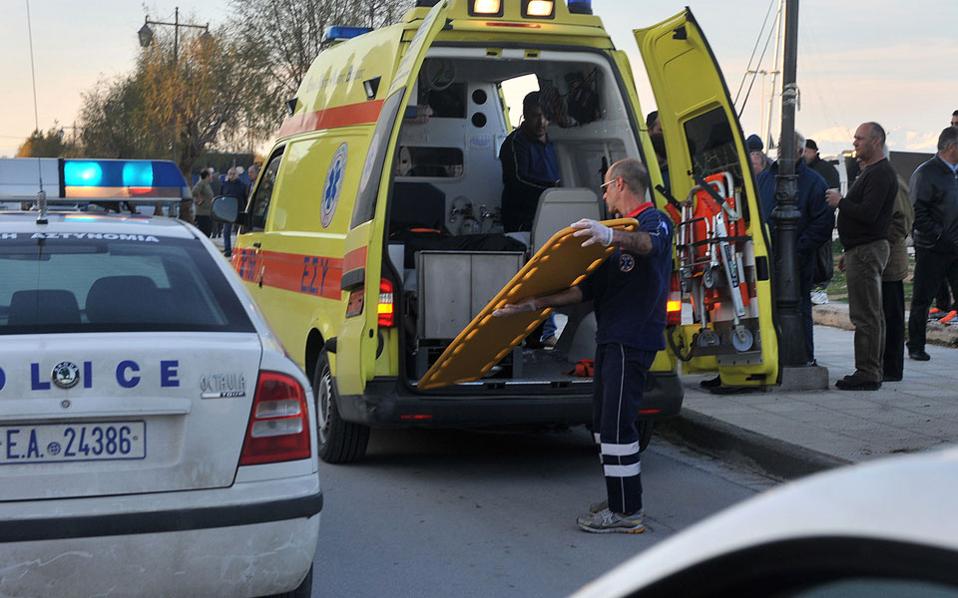 New serious car accident in Crete with three injured. The 19-year-old was trapped in the back seat and a large operation was set up to free him.

A 19-year-old man is fighting to stay alive after being seriously injured in a car accident. According to information from cretapost.gr, everything happened shortly after 01.30 at night, when a car moving in Petrokefali of the municipality of Phaistos deviated from its course and ended up in a field having overturned.

The vehicle was carrying three people, including the 19-year-old, who was trapped in the back seat. An EKAB ambulance and a fire brigade rushed to the spot and managed to free the unfortunate young man from the wreckage.

The rescuers picked up the 19-year-old and transported him to the Miron Health Center. There, the doctors, after stabilizing him and intubating him, judged his immediate transfer to PAGNI.

The 19-year-old is currently being treated in the Intensive Care Unit. It is worth noting that the driver and front passenger have minor injuries.