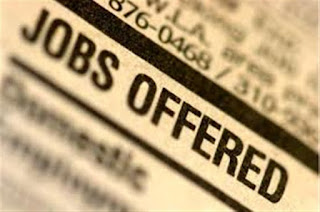 Marginal de-escalation in…
indicators of unemployment show the data released by the Eurostat for the third quarter of 2015, with employment in Greece has increased by 0.3%.
The number of employees on annual level it strengthened by 1.9%. increased by 0,3% and the E.E. by 0.4% compared to 2014.
The number of people employed in the Euro area amounted to 151,1 million. while in the E.E. to 229,8 million.
Among european countries, the largest increases were reported in Estonia (2,1%), Hungary (0,8%) and in Ireland, Spain, Luxembourg and. Britain (0,6).
On the other side, reduction of employment show the data for Croatia, Portugal and Malta, the percentages drop to be formed, respectively, in 0,6%, 0,5% and 0,3%.
Source