“Gold” Stelios Marina, the premiere of the World taekwondo itf... 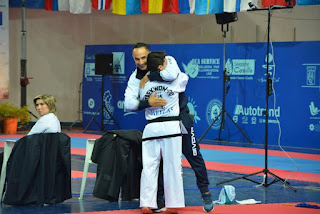 With two gold, one silver and two bronze medals for our National team, “closed” the…
premiere of World championship taekwondo itf, teen â€“ girls, held in Andria Italy, and the programme included the race of the tul.
“Gold” Stelios Marina, the 1st Dan, after an exciting and extremely challenging final -with a Korean opponent which was considered in the extension. A huge success for the young athlete, in his first participation in the National, winning the final with 3-1-1, that the celebrated freeboard with Nicos Leoussis.
“Golden” and Ioanna Kostopoulou, in the final of the 4th Dan, to the veterans (category, except for the teenagers – girls).
Our National team also won the premiere today
â€¢ a silver medal with the Bright Grand in the 3rd Dan and
â€¢ two bronze medals in the premiere today, with Joanna Î‘Î¹Î³Î¯Î´Î¿Ï…, in the 1st Dan and George Simonides, at 3rd Dan.
In the World of Italy’s struggling 600 athletes from 56 countries participate in this world championship junior in Andria, Italy. 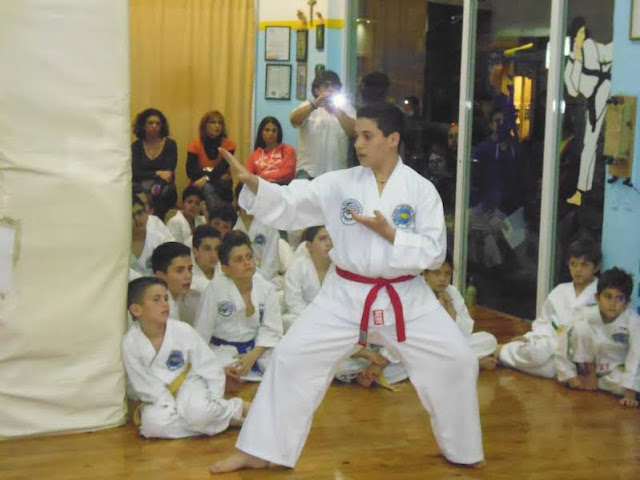 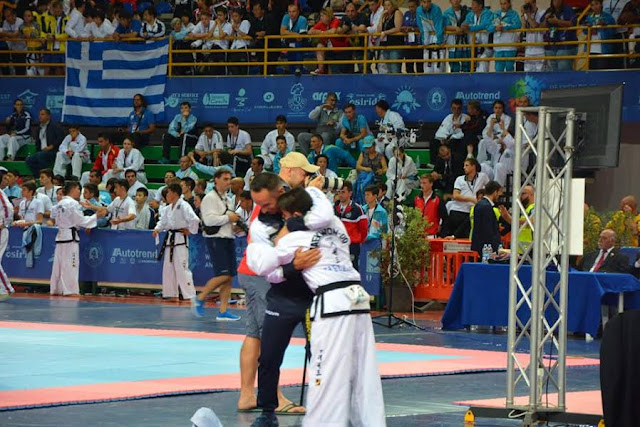 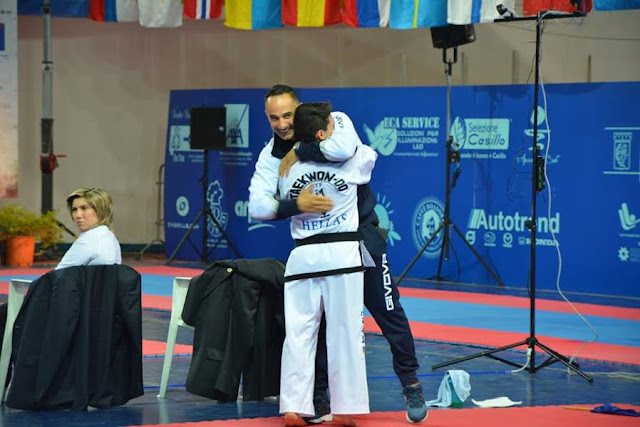