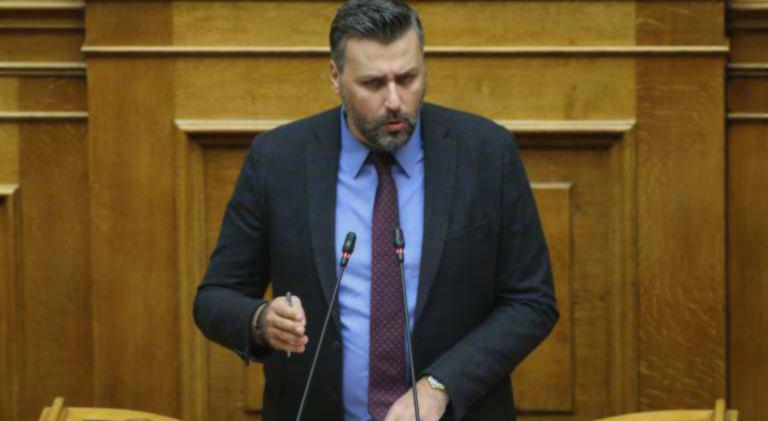 In a post on social media, Giannis Kallianos, appeals to the government to give the money of the bounty for the murder of Caroline to institutions as well as to the family of the 20-year-old girl who found a horrible death at the hands of her husband Babis Anagnostopoulos.