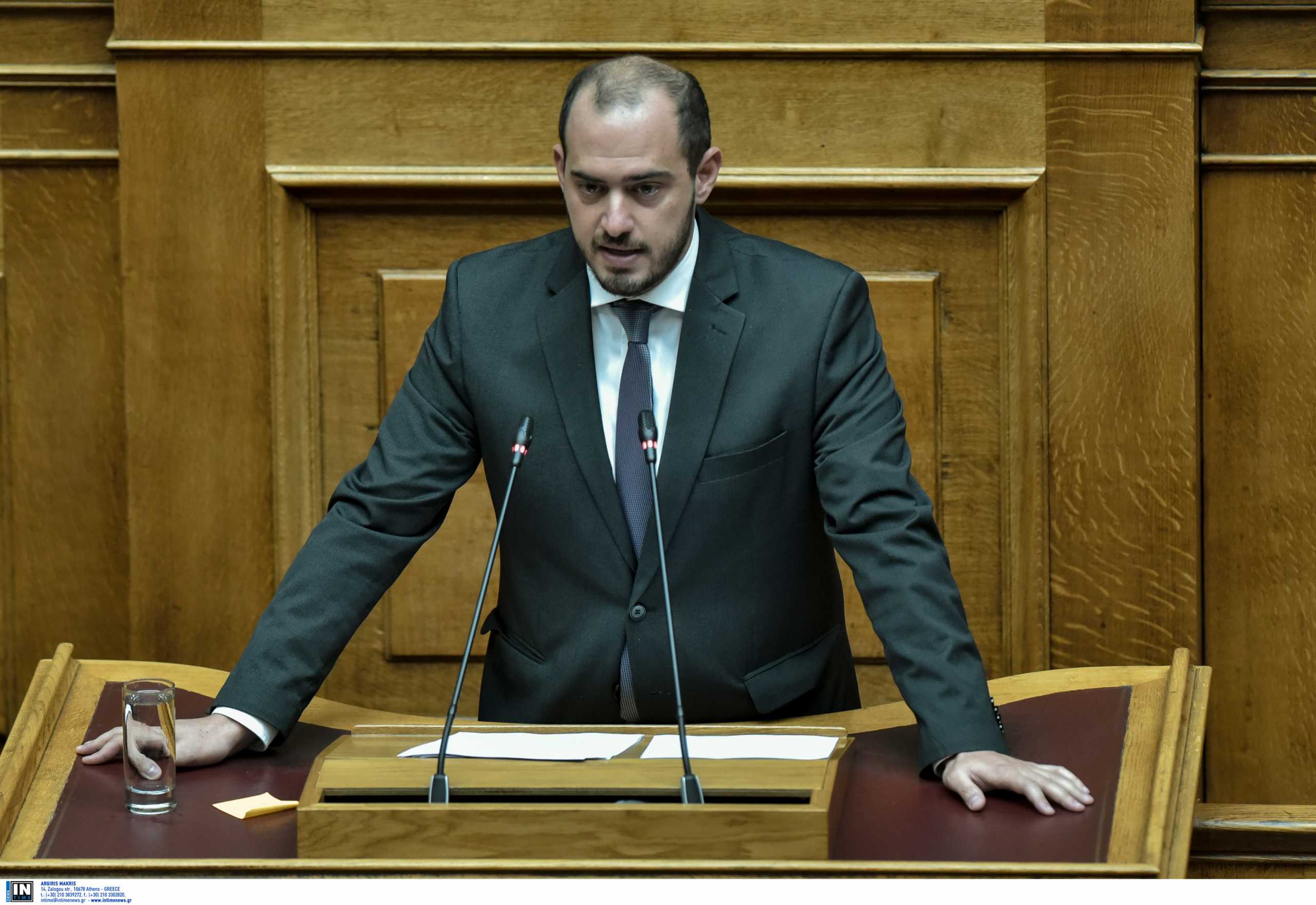 The reshuffle took place and Giorgos Kotsiras is one of the new faces who entered the government. He takes over as Deputy Minister of Justice.The changes brought about by the reshuffle were not many and in the Ministry of Justice the new face is Giorgos Kotsiras, who as Deputy Minister will take over the portfolio of issues of International Cooperation and Human Rights.
He has been MP for New Democracy, in the Second West Attica, since the elections of 7 July 2019.George Kotsiras is 36 years old and takes up the position he had “widowed” since 31 July, when Dimitris Kranis had resigned. Click4more New government: Which ministers and deputy ministers changed posts The new Deputy Minister of Justice graduated in 2006 from the Law School of the Kapodistrian University of Athens and is a doctoral graduate of the Athens Law School. He has completed postgraduate studies in European Law (2007) at Aix-Marseille III-Paul Cezanne University and in Administrative Law and Local Government (2008).
As a member of the Athens Bar Association, he was elected during the four years 2010-2014 as President and Vice-Chairman of the Board of Directors of the Association of Trainees and Young Lawyers.
He was a candidate for the European Parliament in the 2014 European elections and runner-up in the Attica region in the 2015 national elections.
He also served as Deputy Secretary of Scientific Bodies of sw during the three years 2016-2019, while in 2016 he was a member of the sw interior and justice sectors.
During his parliamentary run he served as:
-Member of the Standing Committee on Public Administration, Public Order and Justice
-Member of the Special Standing Committee on Equality, Youth and Human Rights
-Member of the Subcommittee on Persons with Disabilities
-Member of the Constitution Review Committee (for the 2019 Constitutional Review) – Member of the Special Parliamentary Committee for a preliminary examination on the investigation of any offences committed by former Deputy Minister of Justice Dimitrios Papagelopoulos in the performance of his duties
-Vice-President of the Greek-French Friendship Group of the Parliament
-Member of the Greek-Serbian Friendship Group of the Parliament.