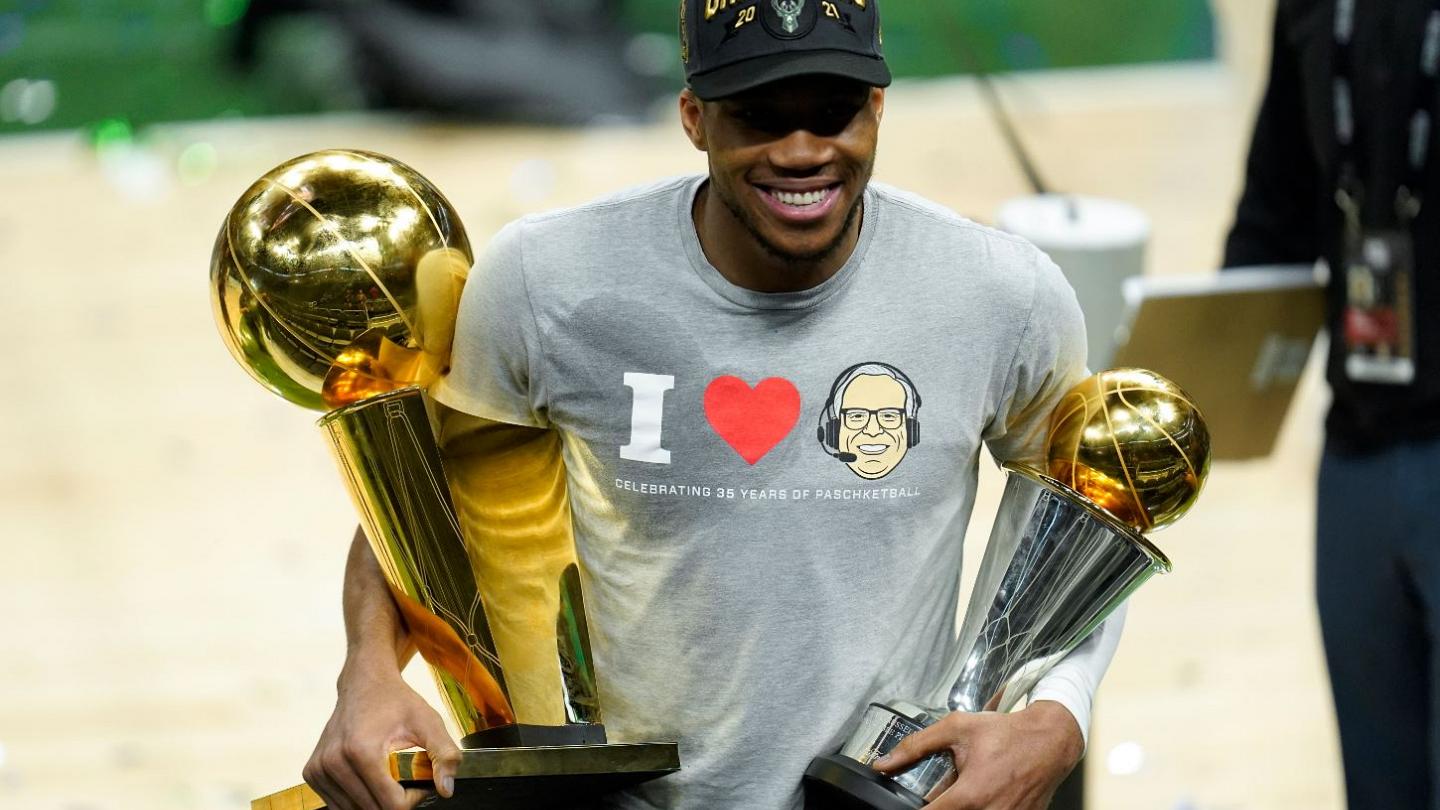 Thanasis Antetokounmpo started first, thanking everyone during the season but also all those who have supported his family from the first moment they started playing basketball.

Giannis Antetokounmpo said “we are happy to be back. Where we can bring the cup to Greece. We had to go through a long process for that. It is one of the biggest trophies in the world and it is currently in Greece. We do not know how many days we will stay here but we will take it with us to the places where we grew up, in Sepolia, in Zografou”.

At the end of the press conference, Giannis Antetokounmpo made a revelation. In the next few days, they will go down to Sepolia where they grew up, and have the trophy with them. “We will play basketball for a while and we will bring it with us so that the children will enjoy it as well as the people of Sepolia”.