Giannis Papamichael honor to the mother of carrying a great...

by Athens TImes 4 years ago4 years ago
1.2kviews
0 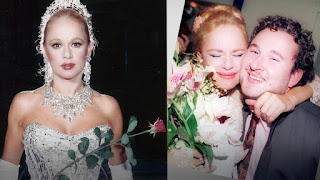 Just before he left from life to the unforgettable Aliki Vougiouklaki had asked her son to promise that he would keep him alive…
legend and all that he gave through the art in Greece.
And it’s time for Giannis Papamichael to implement the promise he then gave to his mother. 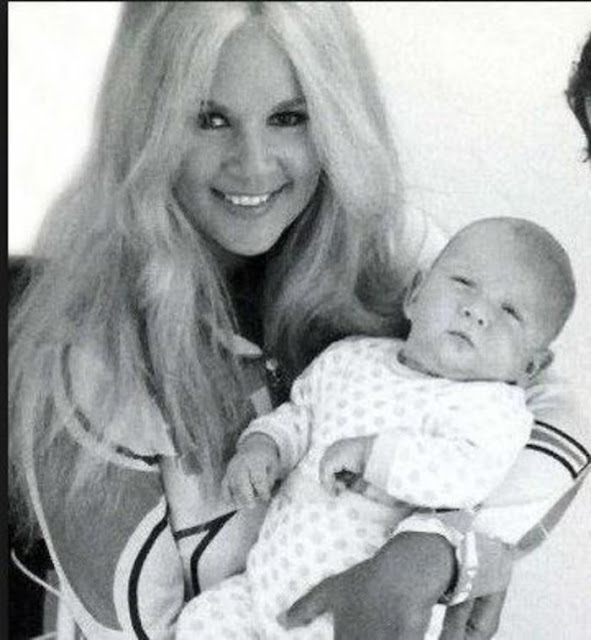 According to a report of tlife, Yannis Papamichail, together with a close associate of Nikos Vasilakis and a group of remarkable people – among them friends and colleagues of Alice – getting ready to create something that has never been done in Greece.
A multi-purpose space dedicated to the great actor.
The Ï€Î¿Î»Ï…Ï‡ÏŽÏÎ¿Ï‚Î¸Î± is located somewhere in the centre of Athens and consists of four major projects.
1)The museum of Aliki Vougiouklaki will have a wax statue
There the visitor will be able to see all the personal belongings of Alice. The costumes from all the shows. Wigs, makeup bag with cosmetics, jewelry,mobile phone and even cigarettes and gum. The visitor can see also and the authentic costumes and dresses worn by Alice in all her movies. All of the objects that had been in her dressing room, but also at home and used it daily. That’s where he dominates, and the wax figure of of the which at this time, art lovers from the artist who has taken. And these are only a few of what we will see…
2) Drama School Aliki Vougiouklaki
The school has outstanding teachers in acting and in fact many of them have collaborated in the past with Alice.
3) Theatre
There will be performances and children’s theatre, which will be combined with visits to the children’s Museum of Aliki Vougiouklaki. The theater will rise to a children’s show that recounts the life of Alice.
4) The coffee Alice set standards abroad.
Apart from Yannis Papamichail, there are several investors who have believed in the project of John and will invest to become a reality. The new venture is estimated to be ready by the end of 2017 and to note that part of the proceeds will be given to charity.
Source