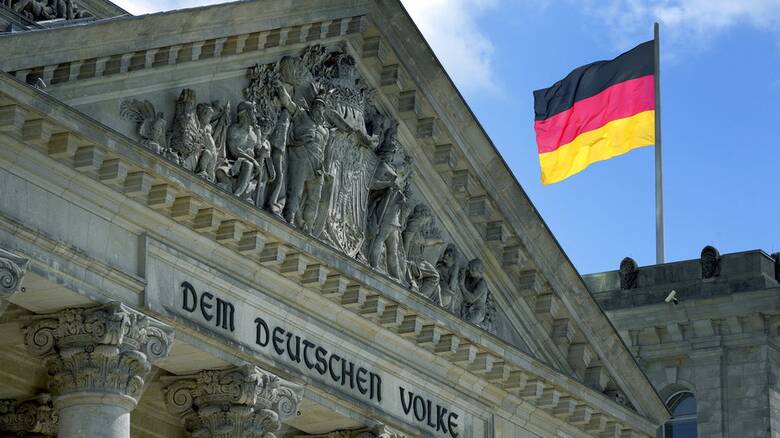 A Russian scientist working at a German university was arrested on Friday on suspicion of spying for Moscow, the federal prosecutor’s office said today.

The man worked as a research assistant at a German university and “there are strong suspicions at least from the beginning of October 2020 that he was working for a Russian intelligence service,” said the Karlsruhe prosecutor’s office in charge of espionage cases.

According to the same source, the man met with a member of Russia’s foreign intelligence service at least three times, from October 2020 to June 2021, and provided him with information in exchange for money.