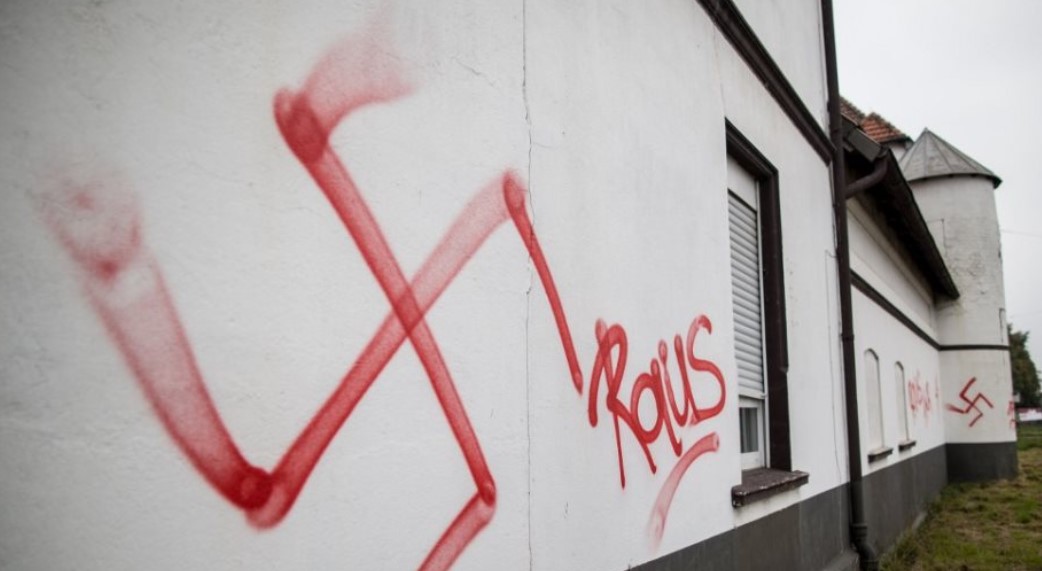 A restaurant in the small German town of Zike, near Bremen, was set on fire and almost completely destroyed, German police announced on Thursday.

No one was injured. Police found the perpetrator or perpetrators of the arson graffiti in the area: they painted Nazi symbols and wrote the slogan “foreigners should leave Germany” in the area.

Zike has 25,600 inhabitants. The mayor avoided referring to the owner and the employees of the company, however he stressed that these are “people who have lived in Zike for a very long time, our people”.