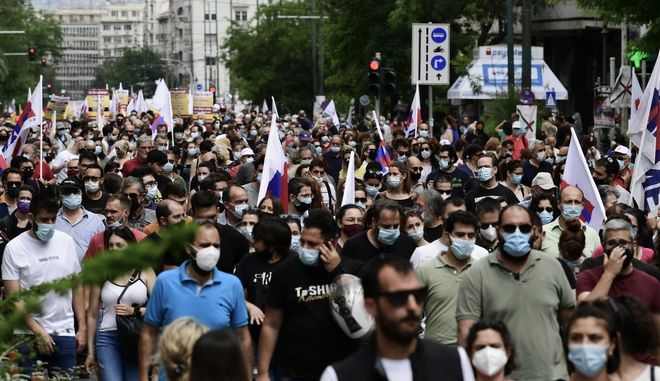 “The terrorism of the Government and the bosses will not pass. “Everyone is on strike”, stresses PAME, noting that the workers will not allow the attempt to terrorize and criminalize the strike.

We call on the workers to go on a mass uprising!

Do not let go of the fear and terrorism that the government and big business want to impose. Their goal is to dominate the silence, to strike the collective action, the unions, the strike so that they decide undisturbed the anti-labor measures, to intensify the attack of the bosses in the workplaces. 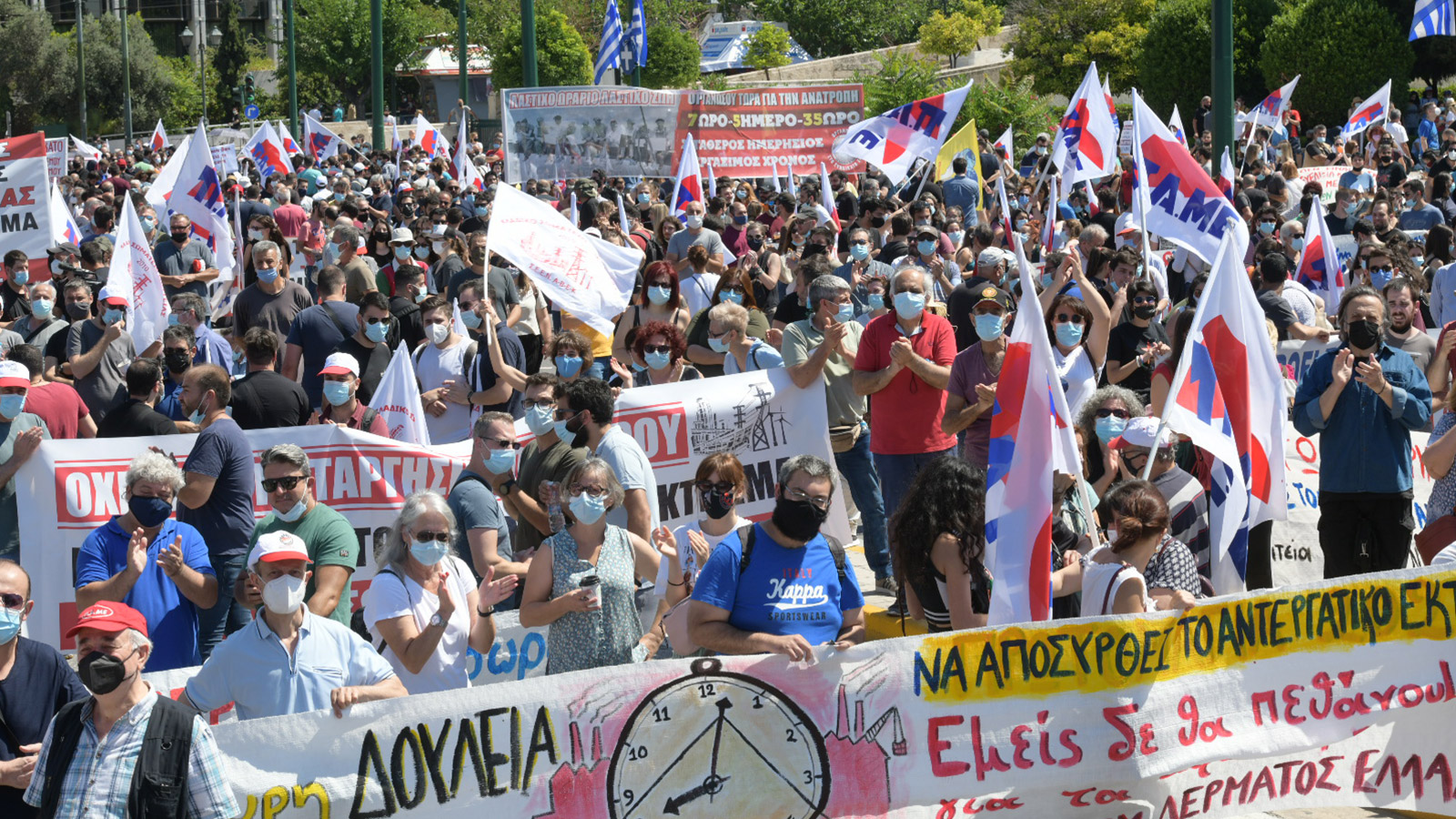 “No more modern slavery – Workers demand stable jobs” is the message sent by thousands of strikers from the really large gathering in Syntagma.

“Hands off after 8 hours of work, it is not for bargains and for dissolution” they say and continue the fight against the bill – abortion, to defend their lives and the lives of their children.

The working class throws the law-abortion in the trash, intensifies the struggle for 7 hours, 5 days, 35 hours, Collective Labor Agreements, increases in salaries, abolition of all anti-labor measures of ND, PASOK and SYRIZA.

At 5pm, a new rally is scheduled against the bill of the Ministry of Labor that is being discussed today in the Greek Parliament.