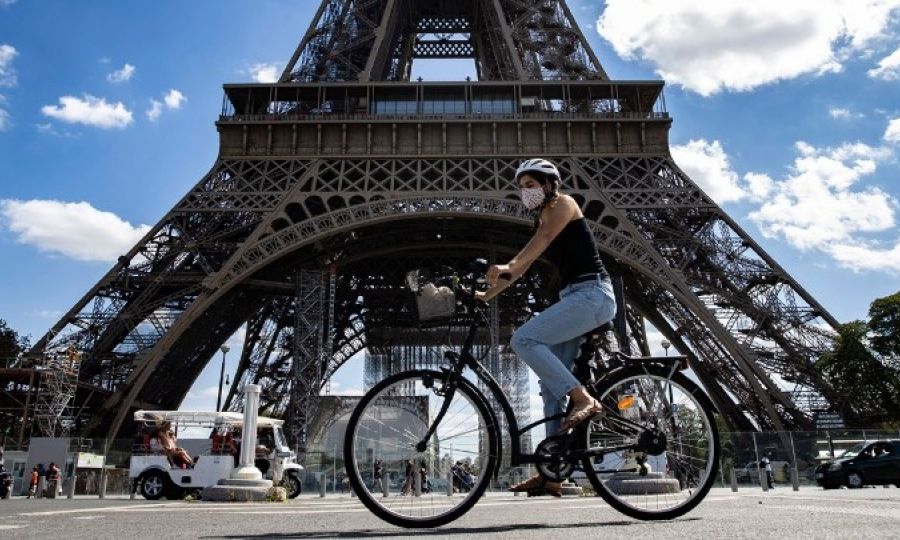 From June 20, at 06.00 local time in the morning, the French will be able to go out without restrictions for the first time since the implementation of the first traffic bans eight months ago, in order to face the second wave of the epidemic.

The release comes before the June 30 deadline because “the situation is improving faster than we expected,” Prime Minister Jean-Castex said today.

France is following the example of various European countries, such as Belgium, while others, including Germany and Spain, are moving towards a phasing out of mask use.

“It is normal that we adjust our measures,” explained Castex, noting that the general obligation to use the mask will be lifted outdoors, while it will remain in force indoors (shops, offices, transport…).

Outside, however, citizens should wear the mask “when they gather and when they are in a crowded place, in a queue, in a market or in the stands of a stadium”, according to the French Prime Minister.

This clear improvement is explained, according to him, by the “mobilization of the French”, as well as by the “success of the vaccination campaign”, with more than 30 million people receiving a first dose.

We must “continue to be vaccinated,” said the head of the French government, and set three targets for the end of August: 40 million French to be vaccinated in a first dose, 35 million to be fully vaccinated and 85% over the age of 50; of adults with underlying diseases to have received a first dose.