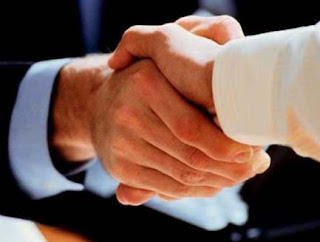 Announced the result of the second phase of the…
competition European Business Awards, in which excelled the 110 best companies of Europe with the honorary title of “Ruban d’ Honneur”.
Coffee with a Greek seal, water and soft drinks from the Continent, Greek gyros and a pharmaceutical company.
This distinction is a very important event for our country and the Greek entrepreneurship, as well as the institution he is an extremely quality competition entrepreneurship, with a strict and merit conducted on a pan-european level for the past 9 years.
The 4 Greek companies among the 110 “Ruban d’ Honneur Recipients” who qualified to the final are as follows:
Coffee Island – The ELITE Award for Growth Strategy of the Year
Megas Yeeros – The Import/Export Award
Pharma-Data – The Award for Customer Focus
VIKOS (MAINLAND INDUSTRY Î•ÎœÎ¦Î™Î‘Î›Î©Î£Î•Î©Î) – The Business of the Year Award with Turnover of â‚¬26-150m
The 4 Greek companies take the ticket to the final in which they will compete to claim the award for the best enterprise of Europe in the category involved.
At the same time, continues until 26 February and the public vote which will determine the National Public Champion, so the company of National Champions of each country who will gather the most votes. The results of this vote will be announced on 7 March and the National Public Champions of each country will stay in the voting process which will continue at european level for the promotion of European Public Champion. The results of the vote for the emergence of the European Public Champion will be announced in the final in June.
The European Business Awards are the only business awards that highlight excellence and good business practices in Europe.
Source