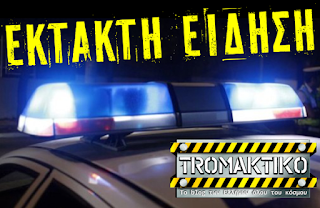 Weapons, ammunition and two cars were found in a garage…
Unknown if the findings have to do with Paula Roupa
A garage in the area of Alimos, in which were found weapons, ammunition and two cars is being investigated by Counter-terrorism.
According to information the police arrived at the garage a few hours after the arrest of Paula Roupa and Î±ÏÏ‡Î¹Î»Î·ÏƒÏ„Î®, in Nea Smyrni and Alimos.
To the point they have reached step of TAF, but also of the laboratories of the Police without, so far, to be able to tell if the guns have to do with Rupa and the Revolutionary Struggle. The risk of the vehicles to be trapped as a result of the movements of the police officers to be particularly careful.
It is worth noting that probably the police anti-terrorist squads arrived to the garage of the street of Cyprus, from material found in the apartments of Heliopolis, and of St. Demetrios, where he lived, the 25-year-old who was arrested together with Pola Roupa. And that’s why the house of Rupa found notes, keys, identity cards, phones used by the 48-year-old, items as they say well-informed sources utilize the cops to find more evidence.
“The investigations are in full swing. Opens a new round has to do not only with stash houses and persons. The next few hours will be decisive,” says the protothema.gr officer of anti-Terrorism. 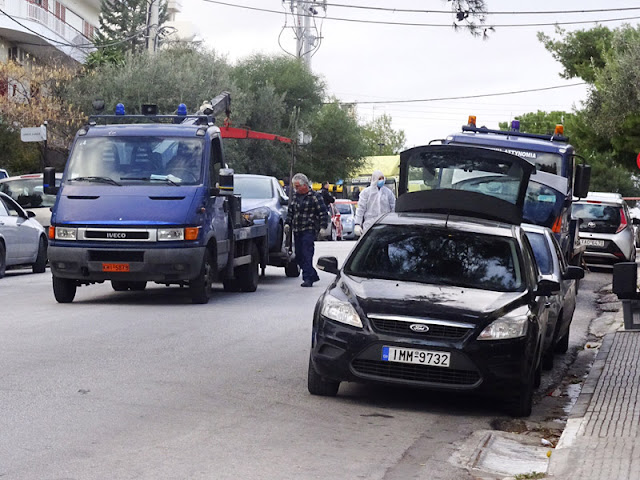 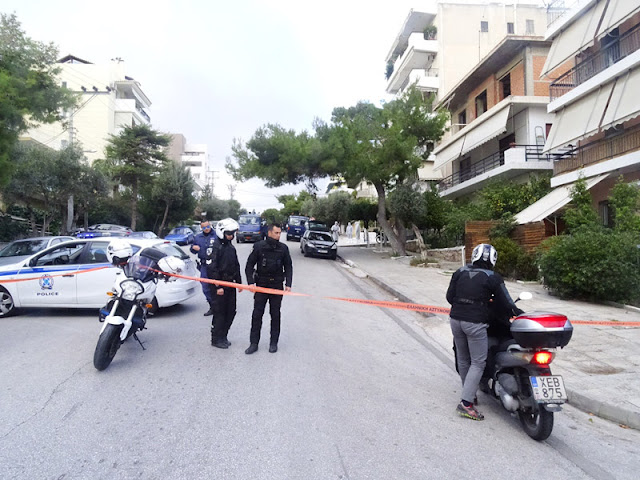 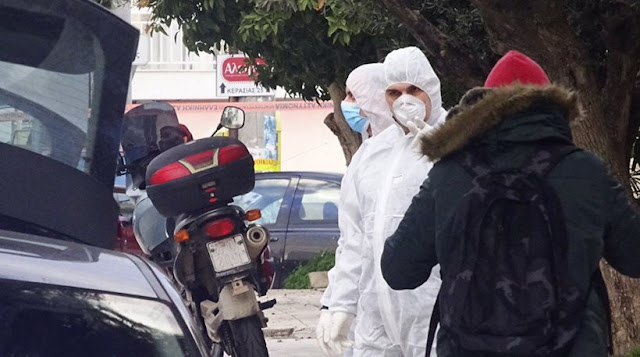