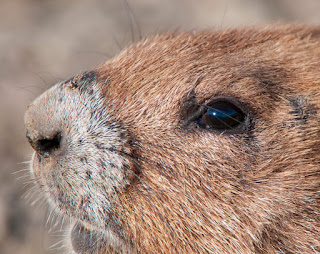 The biggest rodent that has ever walked…
never on the Earth, it weighed about 1,000 kg (a tonne) and it was as big as a buffalo, according to british and uruguayan scientists.
The animal lived in South America about 3 million years ago and was using the big front teeth just like an elephant uses their tusks.
The researchers, headed by dr Philip Cox from the University of York, who made the relevant publication in the journal of anatomy “Journal of Anatomy”, in accordance with the “Science”, reported that the giant rodent (with the scientific name Josephoartigasia monesi) looked like physically with a guinea pig â€“ but on a much larger scale.
The bite of the animal (which has survived the fossil of only his skull, which has a length of half a measure) is estimated, on the basis of computer simulations, that was three times stronger than that of a current tiger or a crocodile.
With the ominous teeth of the rodent, hunted for food, defending himself, but he was digging in the dirt. 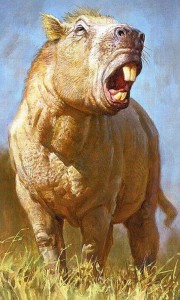