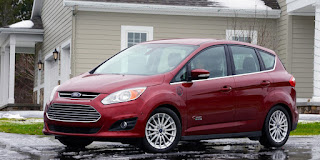 The presentation of the Ford in the biggest electronics show in the world, CES. The speaker was the President of the american brand, Mark Fields, who revealed the next steps on issues such as the connectivity of the car with the environment and the autonomous driving.
All the cars of Ford that will bring in their equipment, the new generation of multimedia system SYNC 3 will be compatible with Apple CarPlay and AndroidAuto. The Fields made it known that it will triple the fleet of vehicles of Ford that conduct tests autonomous driving. Ford will work with Amazon on the project of interconnection of the car with the house.
See the following video how you will control the future functions of the car (such as air) from your home, but how do I turn on the lights of the terrace of the car.