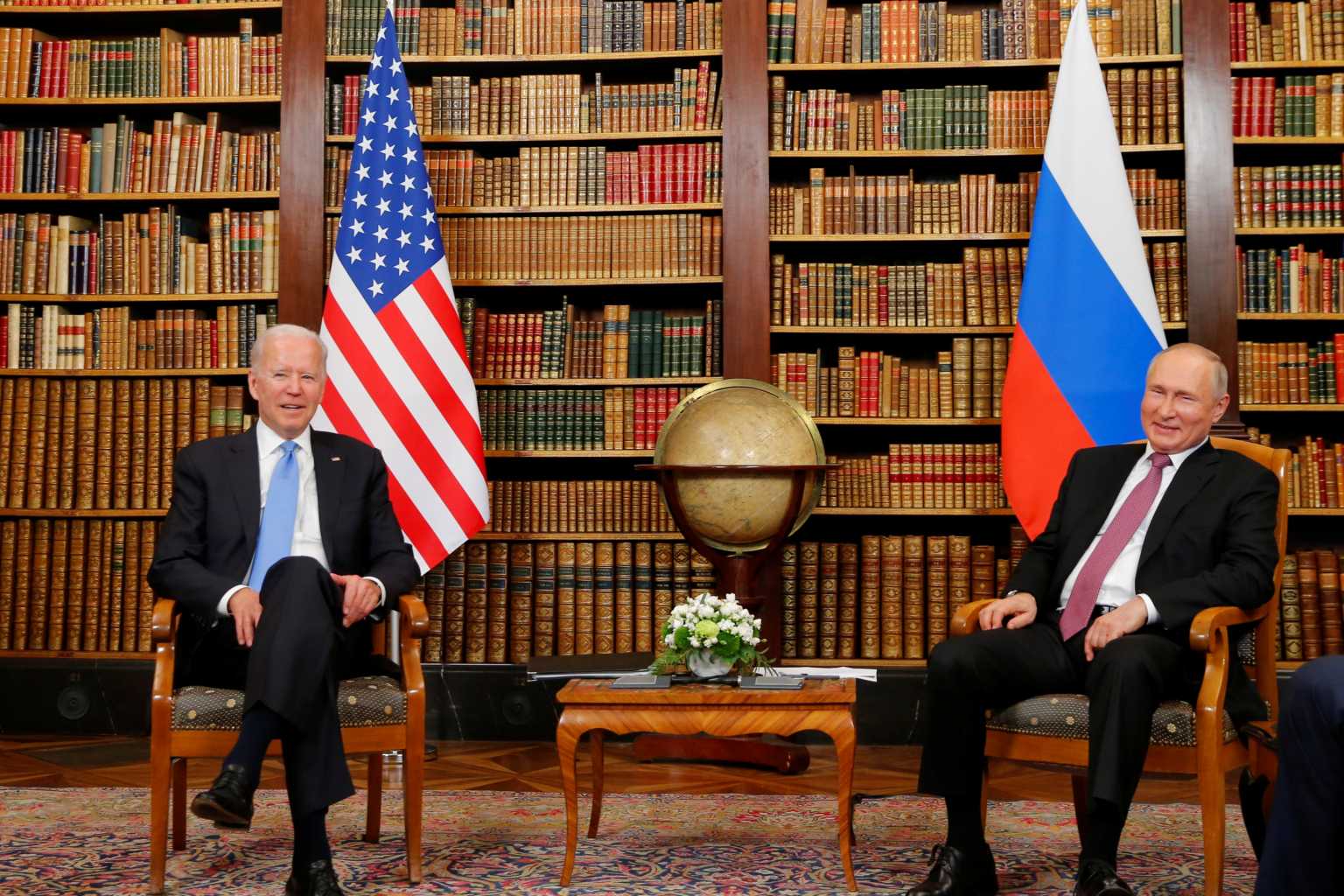 The first meeting between the presidents of the USA and Russia since the day of the election of Joe Biden is a fact. They met in Geneva and the first shots show the embarrassment between the two leaders.

The President of Switzerland welcomed the two Presidents at Villa La Grange in the presence of many photographers and journalists. 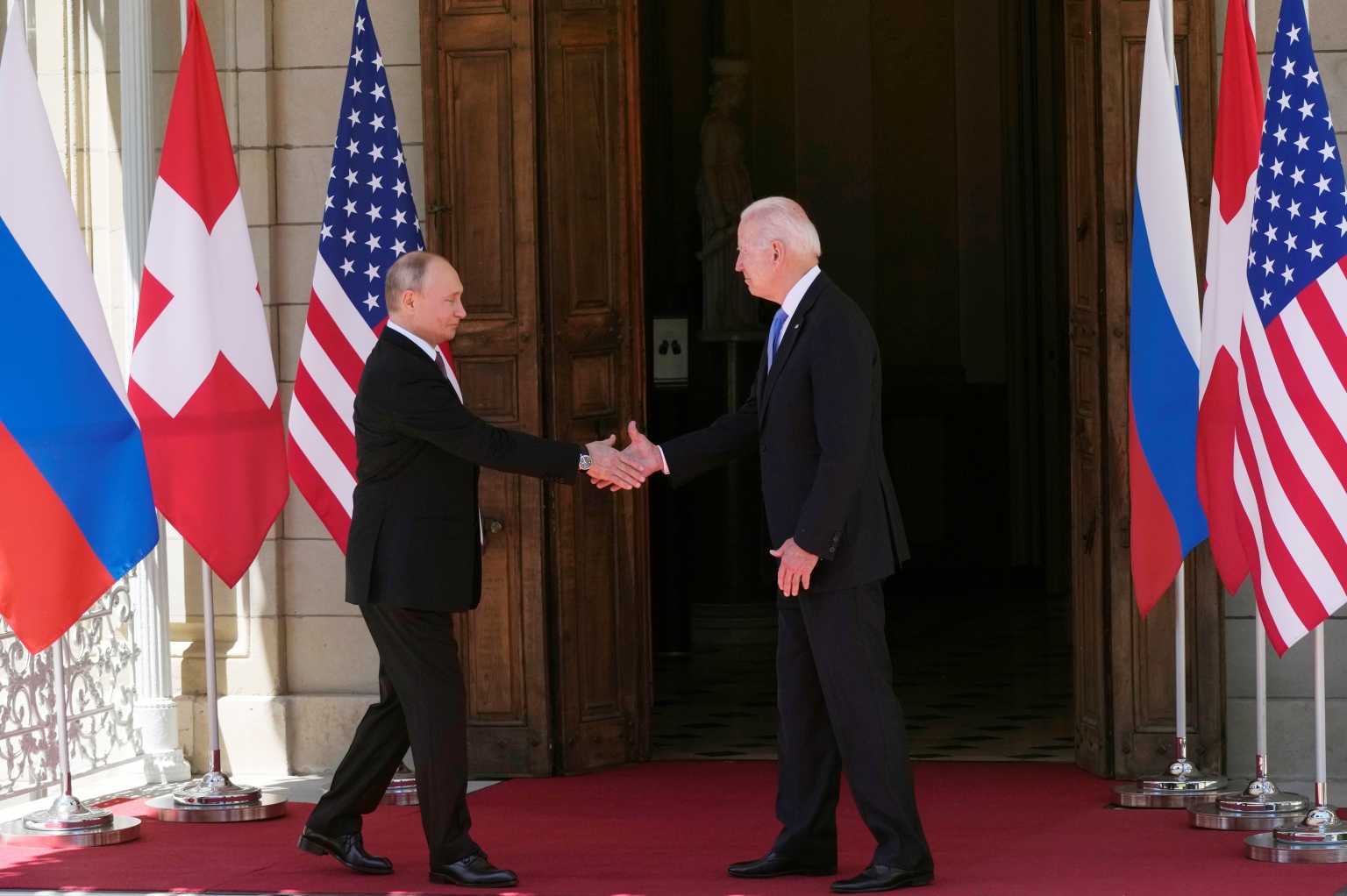 The two leaders said they hoped their talks at the majestic mansion in Geneva could lead to a more stable and predictable relationship, although they still disagreed on everything from arms control and cyberattacks to meddling in US elections and Ukraine.

Their relationship has deteriorated over the years, most notably with Russia’s annexation of the Ukrainian peninsula of Crimea in 2014, Russia’s intervention in Syria in 2015, and accusations by the United States, which Moscow denies, of Russian meddling in US presidential elections. 2016 elections that brought Donald Trump to the White House.

These were further exacerbated in March when Biden said he believed Putin was a “murderer”, prompting Russia to recall its ambassador to Washington for consultations. The United States recalled its ambassador in April. Neither has returned to his post since.