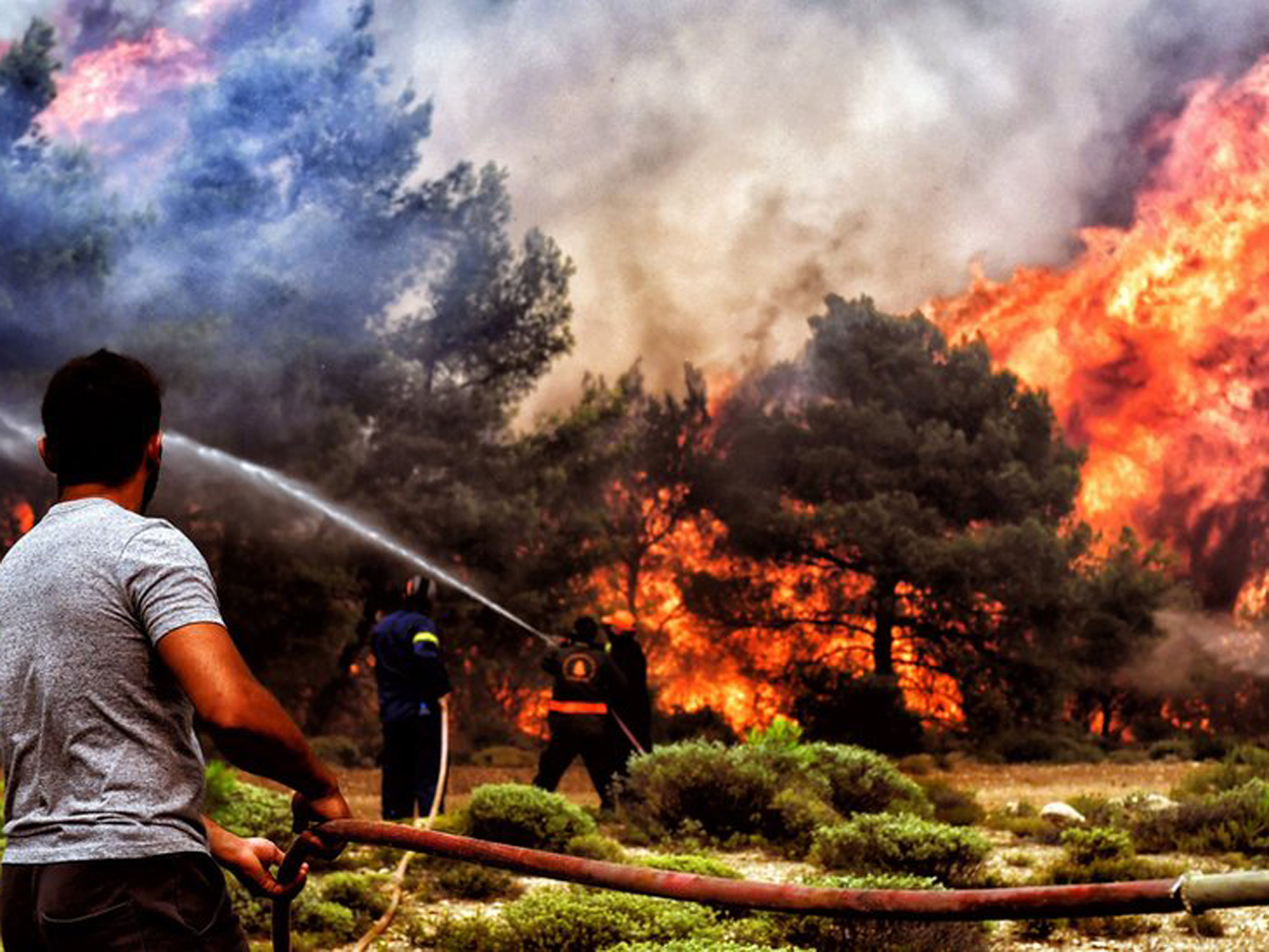 According to the data of the National Observatory of Athens, the atmospheric pollution from the smoke caused by the catastrophic fires has reached Antikythera.

Specifically, the smoke from the extensive fires in our country has aggravated the atmospheric conditions even in remote areas, such as Antikythera, as shown by a study of the ReaCT team of the Institute of Astronomy, Astrophysics, Space Applications & Telescope (Telescope) EAA).

According to the records of the PANGAIA Observatory of the National Observatory in Antikythera, the load of suspended smoke particles in the atmospheric column is six times higher than the average observed in August.

Finally, according to measurements by the Institute, which have been integrated into the NASA-AERONET network, the layers of smoke are transported to remote areas at altitudes of up to 3 km, affecting atmospheric conditions at distances as far as Africa.