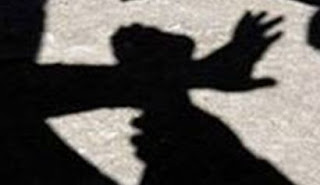 Lit the… blood in a school of Crete, with the result that a 16-year-old student has been rushed to the hospital…
All seems to have happened last Tuesday when two high school students in Rethymno came to offense and started the intense wrangling within the school.
When the class was over one student called a relative who went and asked the floor to the 16-year-old about the fight that had the two students.
According to information, the blood “lit” with the result that the 18-year-old and 16-year-old to be caught in the hands.
The result was the 16-year-old be transferred to the hospital of Rethymno, with injuries to the head, while the information they want to bring and cigarette burns in the face.
The 16-year-old and his family reported the incident to the police, which is investigating and has already arrested the 18-year-old.
Source