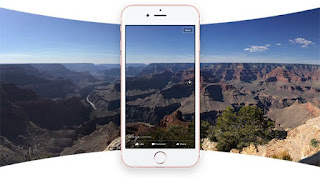 Two new functions are coming from today on the most popular social network of the era…
us, as the Facebook further intensify its efforts to dominate in the field of video and virtual reality.
Specifically, users now have the ability to leave a comment under any post in the form of a video, the recording of which can be done on the spot from your smartphone or tablet. 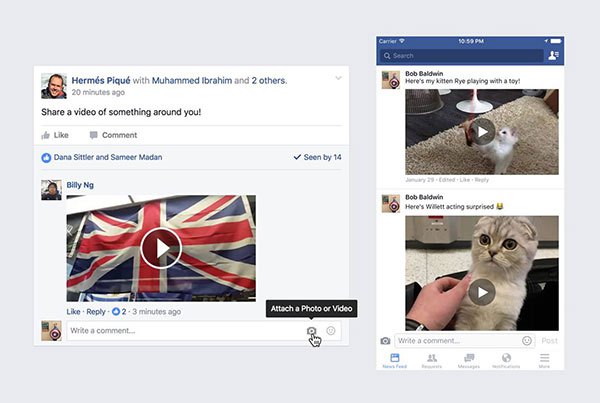 Also, it is possible to posting photos of 360Â°, which appear in the News Feed like normal pictures, however, you will see the icon of the compass as an indication to browse through the entire range of without the need of a VR headset or Cardboard.