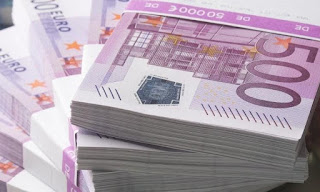 The extension until July 30, 2016, of the deadline for the completion of all investment projects that have been included in …investment laws of 2004 and 2011, announced the ministry of Economy.
It is noted that the time limit is normally completed today, December 31. The project promoters, who will implement 50% of their investment until 30/6/2016, you will receive additional extension in order to complete the whole of their investment until the 30/6/2017.
While taken organisational and institutional measures to facilitate the implementation of investments these laws, in order by a new deadline to resolve the existing backlog and the completion of the mature investments to the benefit of the national economy.
In addition, it is noted that within January completed the design of the new development law that will provide attractive incentives to businesses for the implementation of new investment projects and will contribute, in conjunction with the other programmes of the NSRF for the period 2014-2020 and other development interventions, in the restart of the country’s economy.
Source