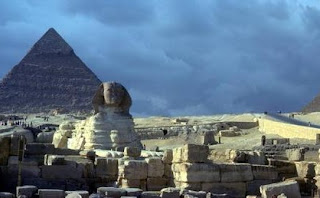 A bombing attack was a result of losing their lives six people, of whom three were police officers, today, to a point on the road network leading to the pyramids, in the district of Giza in Cairo, according to sources in security services of Egypt.
The bomb exploded while the police arrived with their vehicles in front of a building where there were suspicions that some islamist, stated these sources. Others thirteen people were injured.
The Interior ministry issued a statement in which he claims that the bomb they placed in members of the organization Muslim brotherhood, and that the mechanism was triggered while the police were preparing to storm the building.
The attacks by islamists against strains of the egyptian armed forces and police have increased dramatically since the army overthrew former president Mohammed Morsi, who belongs to the Muslim brotherhood, in July 2013.