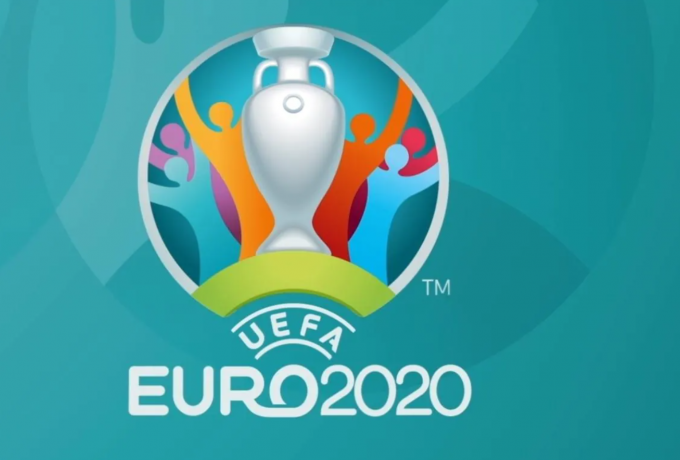 Premiere on Sunday (20/6) for the 3rd match of the European Championship, with two matches for the 1st group.

At 19:00 at the “Olympic” in Rome, Italy welcomes Wales. The “squat azura” of Roberto Mancini, who has done two in two and at the same time has secured his presence in the “16” of the institution wants to achieve another victory, this time against the Welsh of Rob Page who want a positive result to ensure their second qualification to the next phase.

At the same time in Baku, Switzerland is facing Turkey. Vladimir Petkovic’s team, coming from the defeat against Italy, is looking for victory so that in combination with the defeat of Wales by Italy, it will be the one that will finish second and qualify for the next phase.

On the other hand, Turkey’s Senol Gunes, who counts the same number of defeats in two games, needs a “miracle” to be able to pass to the next phase.