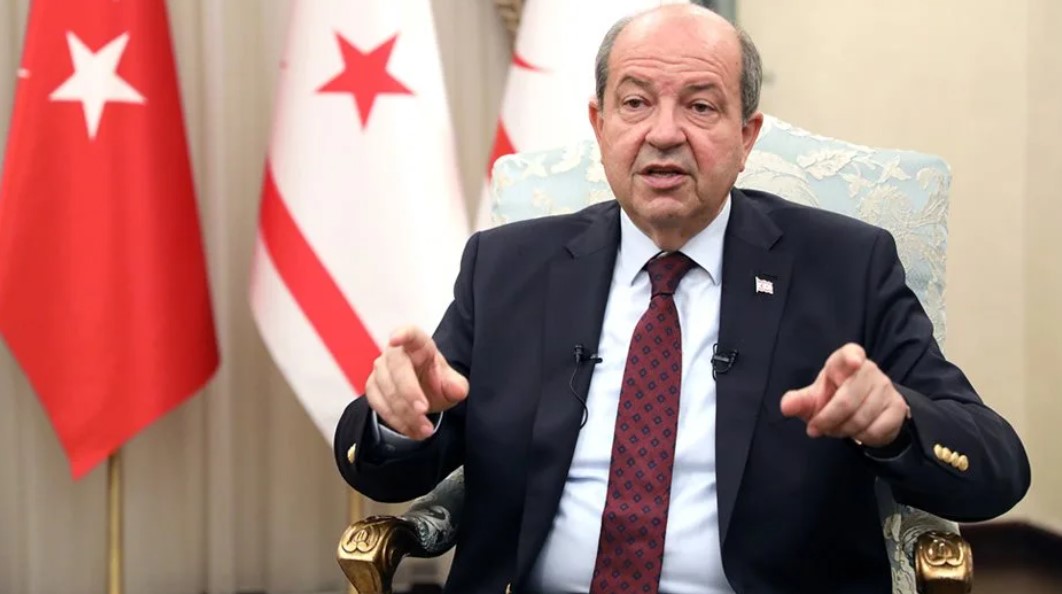 Turkish Cypriot leader Ersin Tatar has said that UN Security Council resolutions are the biggest obstacle to a solution to the Cyprus problem and that he will back down or abandon the proposal for a solution.

Mr. Tatar spoke about the history of the Turkish Cypriots since 1571 when Cyprus was conquered by the Ottomans and called the Security Council resolution of 4 March 1974 “unfair”, saying that it was a political decision by which the Greek Cypriots were recognized as the only legal one. power of the Republic of Cyprus which was transformed into a “Greek Cypriot state”, in his expression.

The Greek Cypriot leadership continues to play with time to bring the Turkish Cypriot “people” to their knees, he added.

According to the Turkish Cypriot leader, the Greek Cypriot side resorts to provocative actions and does not avoid actions and statements that create tension. He reiterated that in an unjust and unilateral manner, the EU made only Greek Cypriots its members.

Answering questions about Varosi, Mr. Tatar said parks, beaches and public spaces were opened for public visits with the support of the Turkish President.