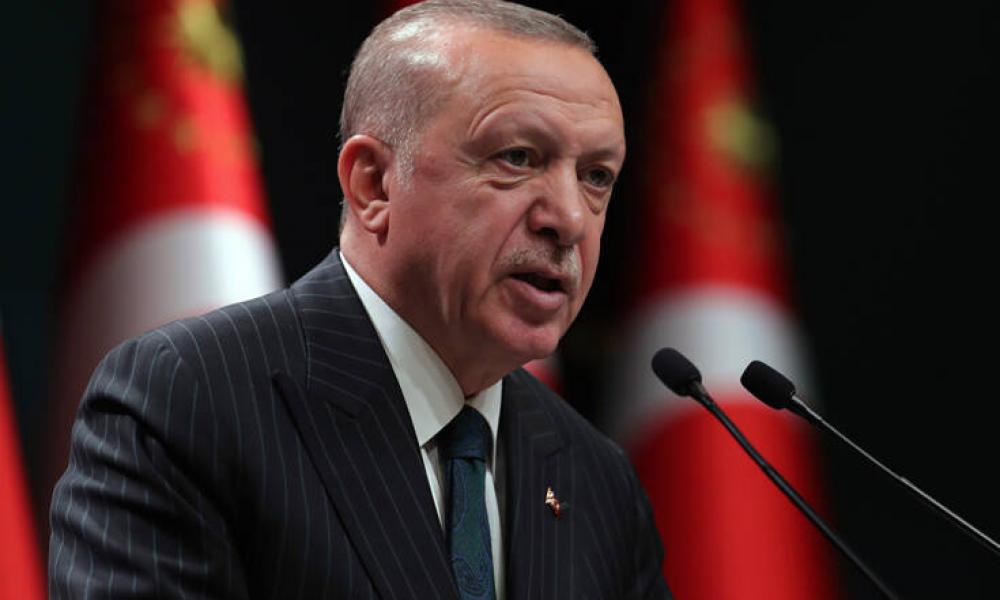 Turkish President Tayyip Erdogan has spoken out against developments in Afghanistan and concerns over the day after the Taliban took power.

“From time to time, women parliamentarians came from Afghanistan. I was talking to them. When they talked about their wives, they said they had made progress.

“They showed our women as an example,” Erdogan said. He went on to say that “I think the Taliban’s view of women will not be the same as it was 20 years ago. They will probably see a change in this.

“Insisting on their position will not make sense,” he said, adding that Turkey was ready to “support” this issue as well.

“I can not say that with Afghanistan, we can not sign an agreement like the one we have with Libya. It is enough to find bonds opposite us. Why not sign such an agreement? “We want to solve problems,” he said.