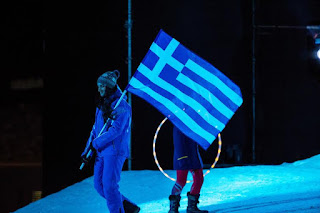 Started the 2nd Winter Olympic New in Lillehammer,…
A very beautiful Opening Ceremony, started in Lillehammer, the 2nd Winter Youth Olympics, which will last until next Sunday, the 21st of February, in the Norwegian city. Races in which participating athletes 14-18 years of age from 71 countries.
Greece was the first country that entered the Arena of Jumps LysgÃ¥rdsbakkene, where he was the Opening Ceremony in the presence of 17,000 men, with ensign Anastasia ÎœÎ¬Î½Ï„ÏƒÎ¹Î¿Ï… the ERA of Naoussa.
Is this our champion was the first athlete who competed from the Greek team, in the super-giant slalom (GB), where, however, Anastasia was not able to terminate, followed by the participation of the Alpine Complex.
Very good appearance by the Nicholas Î¤ÏƒÎ¿Ï…ÏÎ­ÎºÎ±Ï‚, a contestant in the new sport of Road Endurance, XC, Cross, finishing 40th with a 3:36.17, while Nikolaos Mavridis will take place in the 7,5 km. the Biathlon. 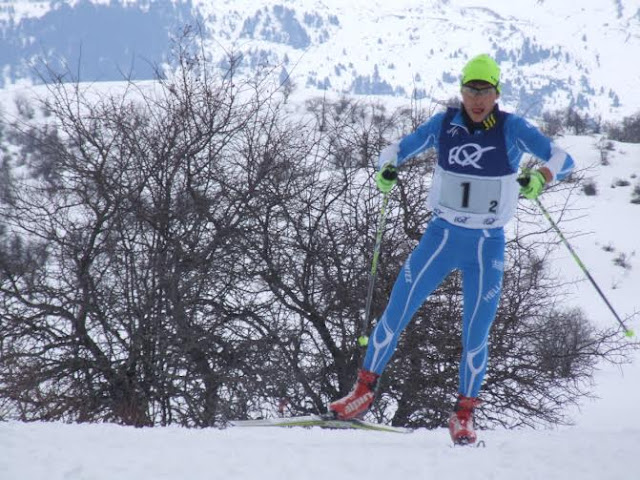