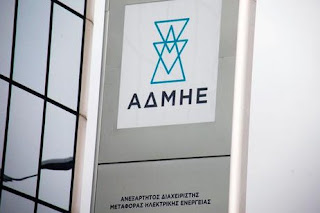 Agreement for admie s. a was reached at today’s meeting of the representatives of the ministry of Environment and Energy, with partners… The solution that was agreed provides for retention of control of the majority of the shareholders of the Manager by the State and disposal rate to 49% to a strategic investor, which is the european equivalent company and the Stock exchange.
In more detail, according to the information from sources who participated in the negotiation:
-The branch of energy transfer will secede from the PPC and will be transferred to a company, a 100% subsidiary of the Public. The State will retain control of at least 51% and will allocate up to 49% to investors through the stock Exchange and to a strategic investor, which is a european management company networks.
-The BOARD of directors reflects the shareholder structure, as it applies to all public Limited Companies (i.e. the Public will have the majority) while the ceo will be derived from the agreement with the strategic investor. This solves the issue of the management which was the main “thorn” in the negotiation.
-Will be preceded by an independent assessment of the consideration to be received by PPC as a compensation for the secession of the sector of transport, which will join and the liquidation of the intercompany backlog of eur 400 million. euro.
Estimates indicate that the PPC can be compensated relatively quickly, by the revenue arising from the Exchange and the strategic investor, and not over time as stated earlier. He lives, however, agreed the timetable for the implementation of the agreed. 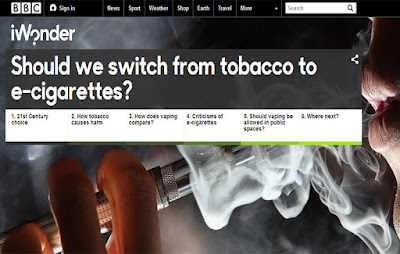