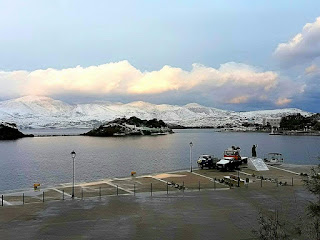 Voice of anger raising through the Politischios.gr the Mayor of Oinousses Stefanos Vogiatzis, since because of the snow on the island …
remains without phones and communications for the 4th consecutive day.
The existing problem was added and the new snowfall that swept through the island complex in the morning of Monday, with the result that the roads are impassable for both pedestrians and vehicles.
According to the Mayor, blocked because of the snow, which remain the nuns of the monastery and a number of breeders who can’t get close to the stockyards.
While the Mayor has requested assistance, the state has not met with the result that the problems as long as they pass the hours to grow.
“4 days, we call and no one gives us importance. We are without phones, roads and schools are closed, people cannot go to a junkyard, the nuns have been blocked in the monastery. If someone hears, let him help us,” he said in a rage to the Mayor in the politischios.gr. 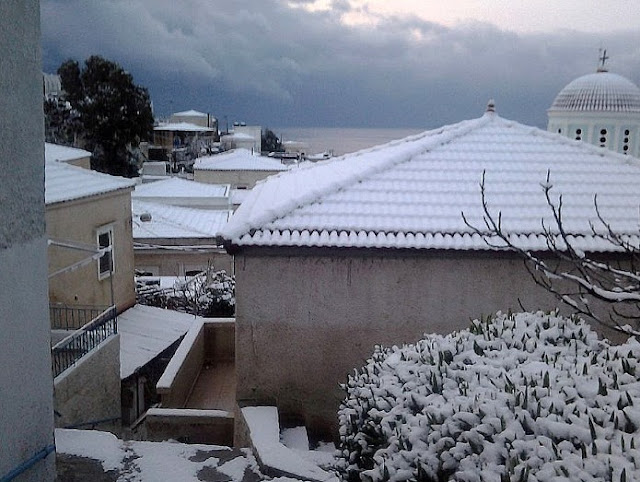