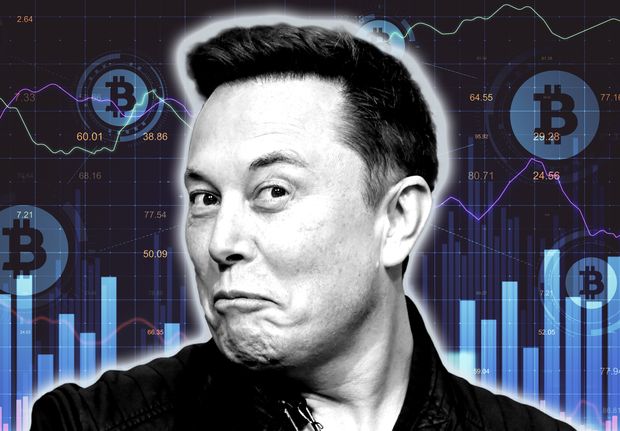 The price of bitcoin has been affected by Elon Musk‘s views for months since Tesla announced the $ 1.5 billion bitcoin market in February and said it would accept cryptocurrency as a means of payment. He went on to say that the electronics company would not accept bitcoin due to concerns about the high energy required for its mining and how much it contributes to climate change.

Bitcoin rose to a two-week high today after another weekend of reactions to Twitter posts by Elon Musk, who dismissed criticism of his market influence and said Tesla had sold cryptocurrencies.

“Once there is confirmation of a reasonable (~ 50%) use of clean energy by miners with a positive future trend, Tesla will once again allow bitcoin trading,” Elon Musk said in a Twitter post yesterday.