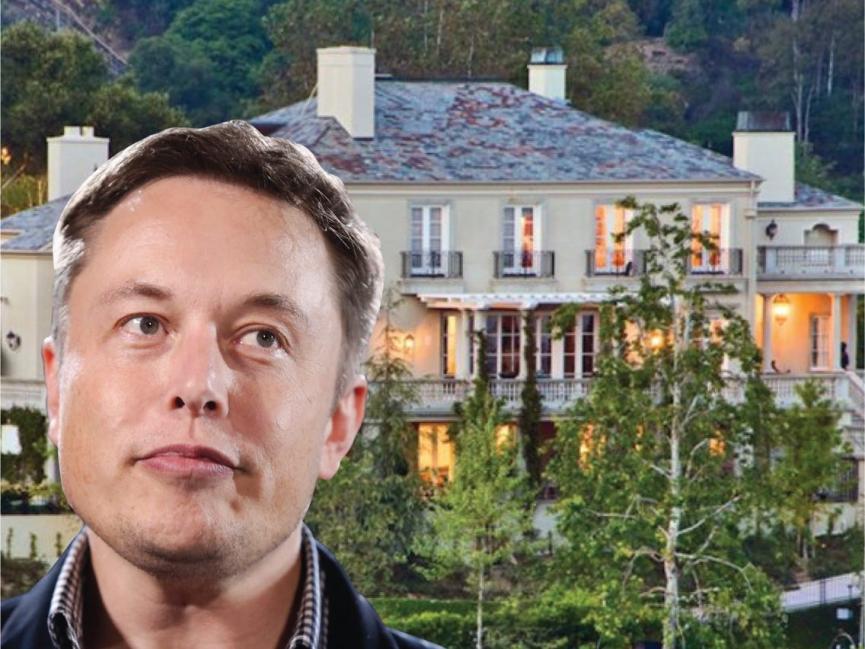 Elon Musk of Tesla Inc. wrote on Twitter that he decided to sell the last of the houses he owns. The announcement of the sale of the house comes a week after his statement in which he claimed that he and other billionaires paid little or no income tax for several years. 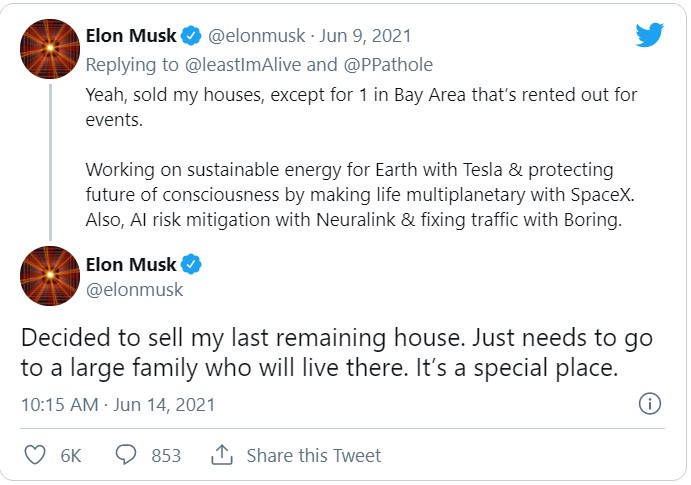 The CEO of Tesla wrote on Twitter earlier this month that he has only one house in the San Francisco Bay area that he rents for events.

Musk, 49, first announced his plans a year ago to sell his home and other assets as a way “to soften criticism of his wealth.” Within a few days, he put two of his California homes on the market.