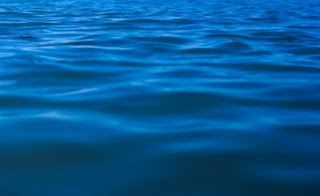 Fatal was the vacation for a tourist who vacationed in Crete and let the …
last breath in swimming.
This is a 55-year-old British man who had gone for a sea bath in the area of Dramia, close to Kavros. In accordance with information of Flashnews.gr, the unlucky man, due to the weather conditions he couldn’t get out to the coast. For the Î±Î½Î¬ÏƒÏ…ÏÏƒÎ® of the mobilised vessel of the coast guard while were alerted and owners of commercial vessels in the area who arrived on the scene was the man and they have recovered, without the senses.
With the ship of the coast guard was transferred to the port of Rethymnon and from there by ambulance PARAMEDICS he was transferred to the hospital of Rethymno.
Unfortunately, however, for the tourist, it was too late as he had already left his last breath.
Meanwhile, some time later, at Marathi of Chania saved a bather from drowning thanks to the quick intervention of a soldier.
Source