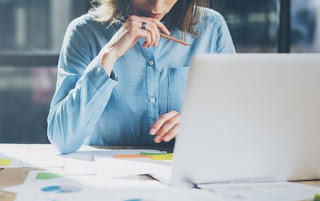 The election of the…
Donald Trump in the position of president of the united states would be affected -as is natural – and the issue of the dress code within the White House. That’s because, as reported in a person who worked for the campaign of Trump, the new president of the united states wants women employees to dress up and “like women”. Oops.
This was enough to start a campaign on social media with the hashtag “DressLikeAWoman” and women of various specialties to notify selfies in which they wear the uniform of their work, by answering in this way, the sexist and anachronistic way of thinking of Donald Trump, on how “need” to dress a woman in the workplace. 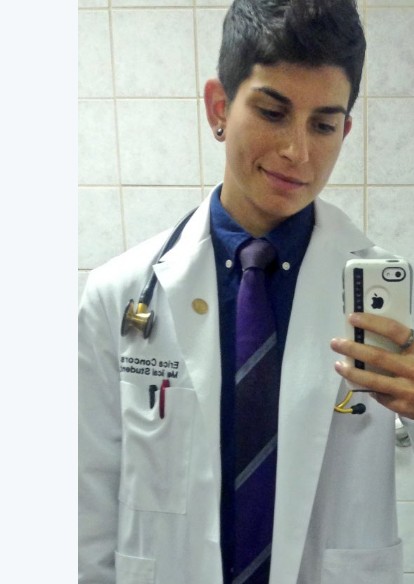 Where did you think that decades is not a offence to wear trousers, suits and anything else “non-feminine”, what comes to the current president of the united states and raises a question. Not that you didn’t expect, of course, as only progressive I can’t say overall perceptions, but even this outsider is considered for decades acquis, is again at stake for a woman who works for Donald Trump
In the campaign have taken place so far, from women astronauts until the female police and doctors, all of which have one and only message for the new president: such perceptions will not be accepted in any workplace, as well as, first and foremost, every woman “time,” her dignity and that is non-negotiable.