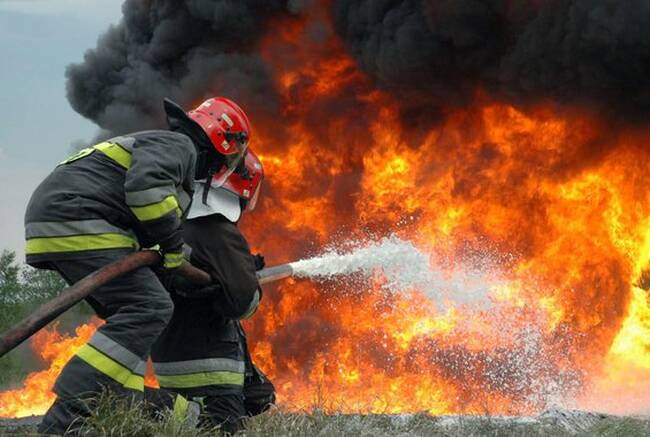 A large fire broke out in the community of Arakapa, in the province of Limassol, in Cyprus.

The fiery front passed through Arakapas and extends to the mountain slopes in a northeasterly direction, while the villages of Melini, Eptagonia and Sykopetra have been evacuated.

Instructions were also given to evacuate the villages of Odos, Ora, Farmakas and Agioi Vavatsinias, Vavatsinias.

During the day, two Canadair aircraft are expected to arrive from Greece and two aircraft from Israel, while reinforcement with four more aircraft was requested, through the European RescEU mechanism.

Due to the critical situation, it was decided to activate the Special National Plan “Hephaestus”, said the government representative of Cyprus Marios Pelekanos.