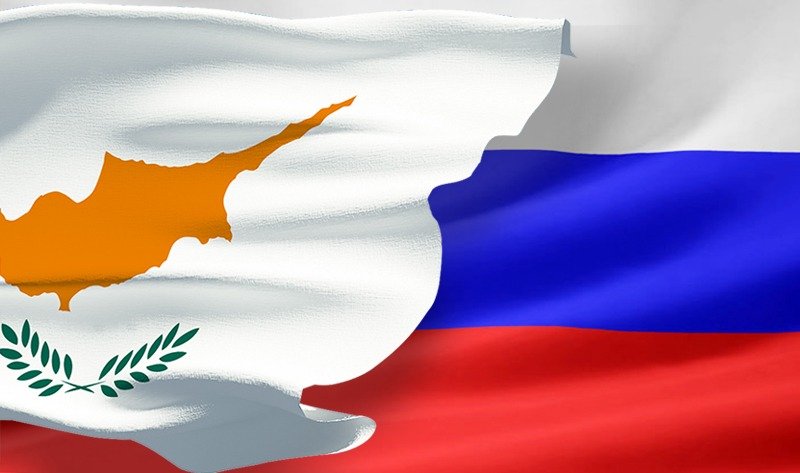 During the teleconference, the Russian Deputy Foreign Minister explained that the competent authorities of the Russian Federation are gradually lifting the flight bans based on specific epidemiological criteria. Mr. Zverev thanked the Republic of Cyprus for the inclusion of the Russian vaccine SPUTNIK in the list of vaccines accepted by the Republic of Cyprus against measles. Finally, he referred to the friendly relations between the two countries and wished that flights to and from Cyprus would soon return to normal.

The Minister of Transport referred to the traditionally excellent relations between the two countries and stressed that the epidemiological indicators of Cyprus are within the framework set by the Russian Federation. Specifically, Mr. Karousos explained in detail each of the four criteria, explaining the statistics, which prove that the epidemiological picture of Cyprus fully meets the requirements set by the Russian Federation.

The minister “stressed that the epidemiological picture can be confirmed by the statistics found on the website of the European Center for Disease Prevention (ECDC),” the statement said.

The Deputy Minister of Tourism stated that the necessary preparations have already been made for some time and that the tourism industry is ready to welcome Russian tourists. In addition, he expressed optimism for a positive decision regarding the resumption of flights by the Russian Federation.

The discussion “took place in a positive atmosphere and it was agreed that a technocratic committee be set up to further discuss this issue and other bilateral issues”, the statement added.

Finally, Mr. Karousos extended an invitation to the Russian Deputy Minister of Transport to visit Cyprus, which Mr. Zverev accepted and expressed the hope that within the next week there will be a positive decision on the resumption of scheduled and chartered flights by the competent service of his country.