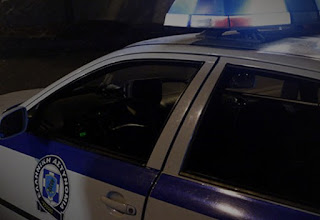 In front of a macabre found neighbors a 72-year -, who was found …
dead Monday night inside a home in the area of Kefalas in the Apokoronas area of Chania.
In accordance with information of the cretapost, the 72-year-old lived alone and was found bleeding on the ground.
According to the first results of the forensic examination, the death did not result from a criminal act, but from a fall.
Apparently, the 72-year-old moving into the house, fell and was fatally injured.
It is noted that the 72-year-old was experiencing psychological problems.
Source