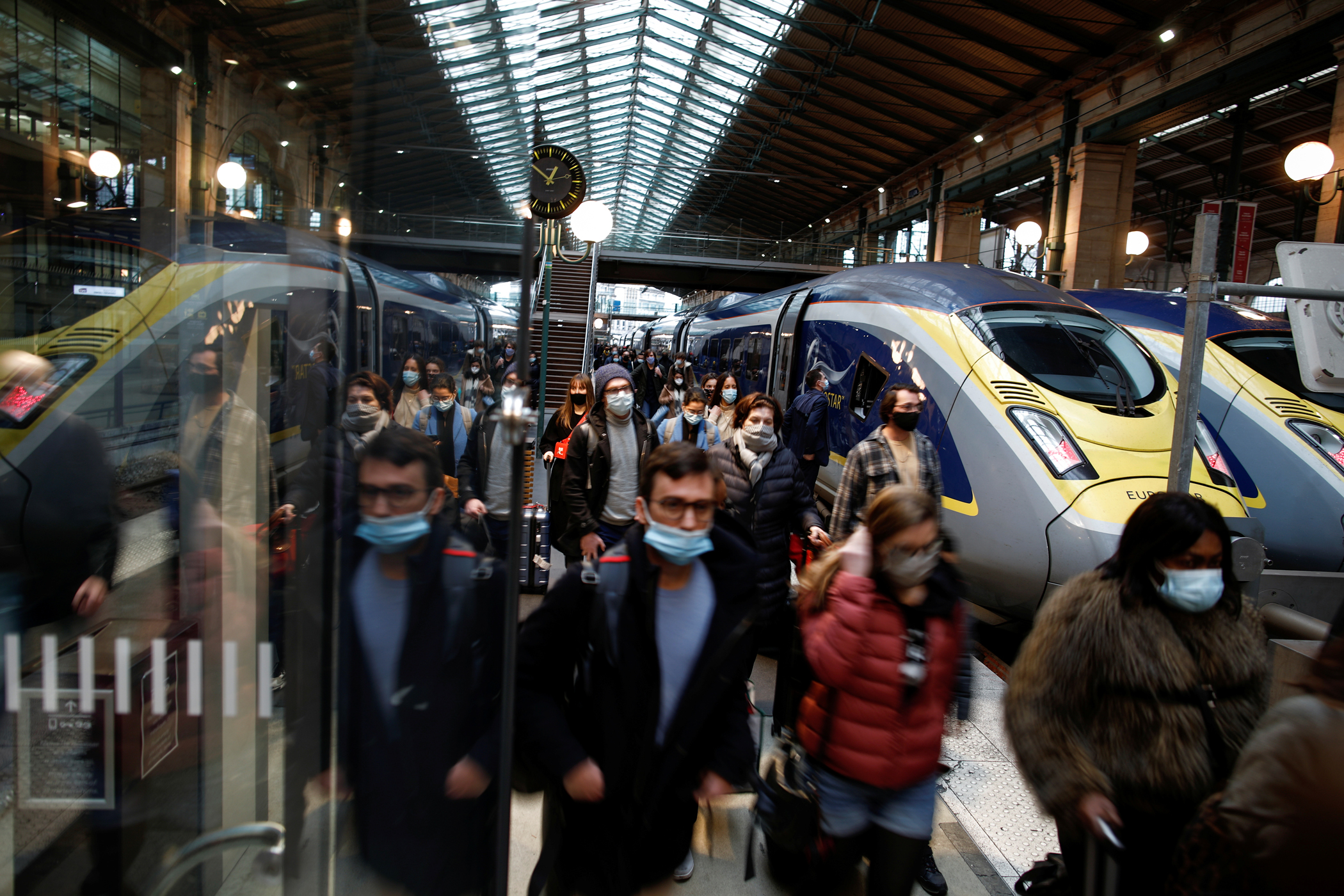 A first case of infection with the coronavirus mutation identified in South Africa has been detected in France, the country’s health ministry announced, just days after the first case of the British mutation was confirmed. , near the border with Switzerland.
Returning from South Africa, the man, who had developed Covid-19 symptoms, took a test in Switzerland.After the test tested positive, a sequence determination of the virus was carried out, confirming the mutation “501.V2”, which has been detected in South Africa in October and is responsible in this country for most of the new cases.
The man, who has been treated, was “immediately placed in solitary confinement in his home as soon as he showed symptoms” and “had no high-risk contact,” the ministry assures.
A first case of the British mutation was confirmed in France on 25 December, in Tour (centrally), to a Frenchman who had arrived from London a few days earlier.
For the two mutations, health authorities “have been mobilised to identify as early as possible any infected patient in order to isolate him, isolate his contacts and test them in order to prevent the spread of SARS-CoV-2 mutations in the country,” the ministry assured.