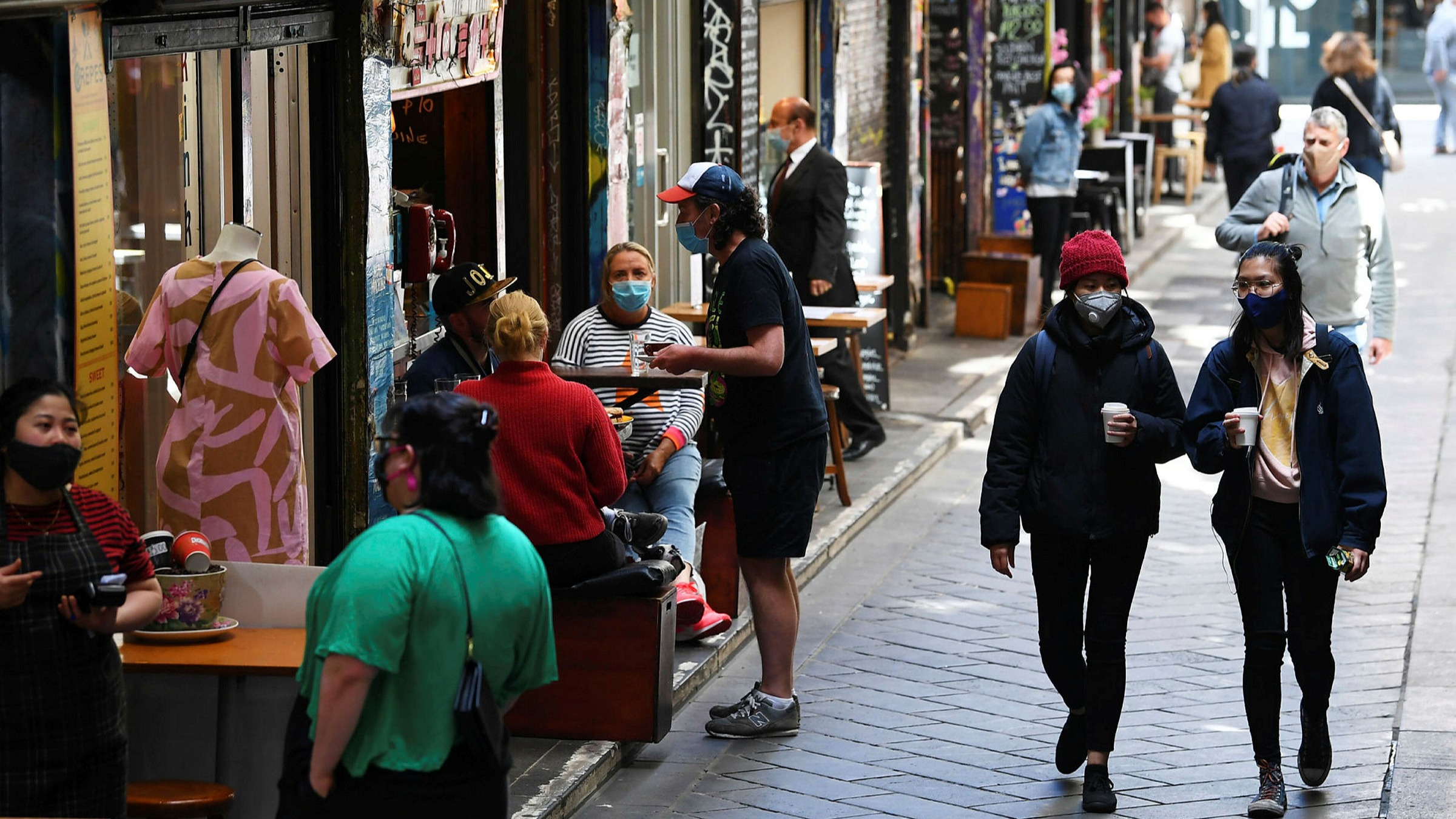 Australian authorities announced today the first death of a patient with COVID-19 this year and the highest number of SARS-CoV-2 cases in 2021, which reached 77 in the state of New South Wales.

State Prime Minister Gladys Beretziklian has predicted that the number of infections in Sydney, Australia’s largest city, which has been locked for three weeks, will increase over the next 24 hours.

Immediate enforcement of lockdowns, adherence to the rules of so-called social distance, and thorough tracking of the contacts of infected people are believed to have allowed Australia to control – comparatively – the pandemic and, above all, to keep the death toll low.