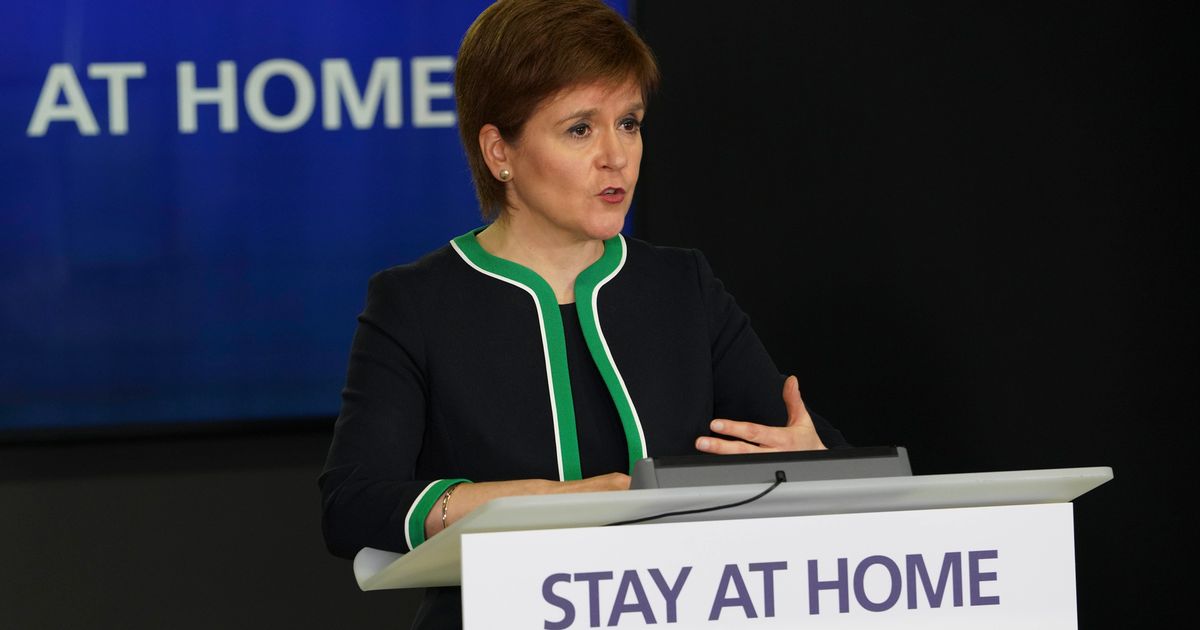 The increase in cases in the last week, will delay to put the country at “zero level”, according to what Nikola Sterzon announced.

The current restrictions in Scotland will remain in force until July 19, according to Prime Minister Nicola Sterzon on Tuesday, due to a 40% increase in cases in the country over the past week.

According to previous government plans, Scotland would move to “zero” on June 28, returning to “partial” normalcy.

However, Sturgeon said the restrictions would be maintained, with the goal of increasing the number of people vaccinated and reducing Covid treatment.

The Prime Minister of Scotland announced that at the end of this week all citizens over the age of 50, first-line health care workers and the vulnerable will have received the second dose of the vaccine.