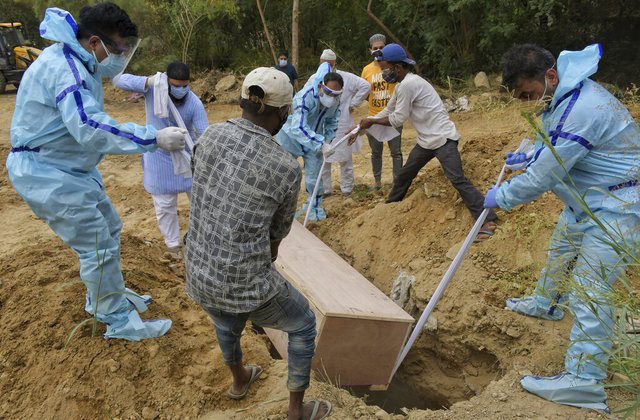 More than 4 million deaths worldwide are due to the coronavirus pandemic, according to the latest count. At the same time, many countries around the world are finding it difficult to obtain enough vaccines to immunize their populations against COVID-19.

Although the numbers of coronavirus cases and deaths due to COVID-19 are falling in countries such as the US and Britain, many countries are still facing a shortage of vaccines as the Delta variant becomes internationally dominant. It was more than a year before the official global death toll from the pandemic reached 2 million, but it added another two million deaths in just 166 days. 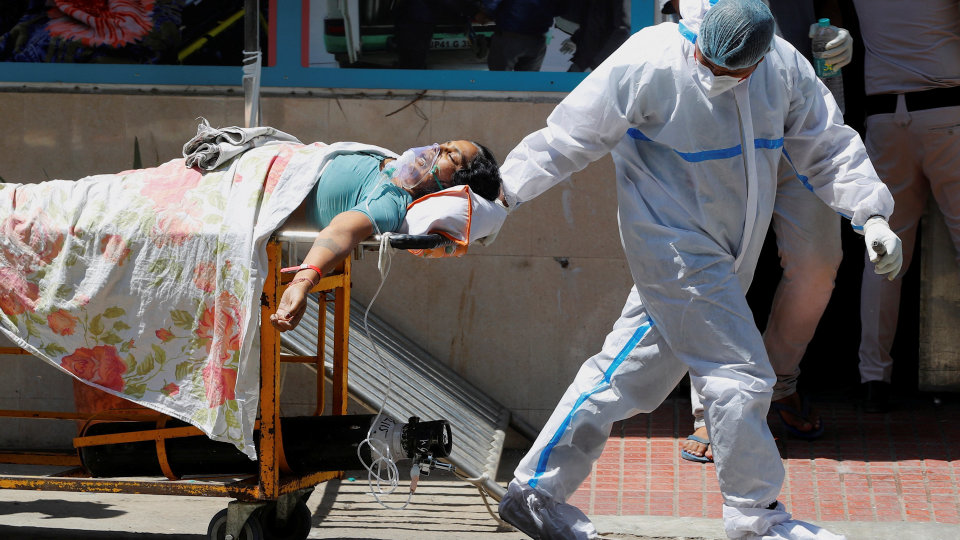 The top five countries mourning the worst – the United States, Brazil, India, Russia and Mexico – account for nearly 50 percent of the world’s deaths. Peru, Hungary, Bosnia, the Czech Republic and Gibraltar have the highest mortality rates in the world.

Latin American and Caribbean countries are facing the worst outbreak of the pandemic since March, with 43 out of 100 infections worldwide recorded in the region, according to a Reuters analysis. Last week, the nine countries in the top ten with the highest per capita deaths due to COVID-19 were Latin American.

Hospitals in Bolivia, Chile and Uruguay are admitting patients between the ages of 25 and 40, as the trend towards younger patients continues.