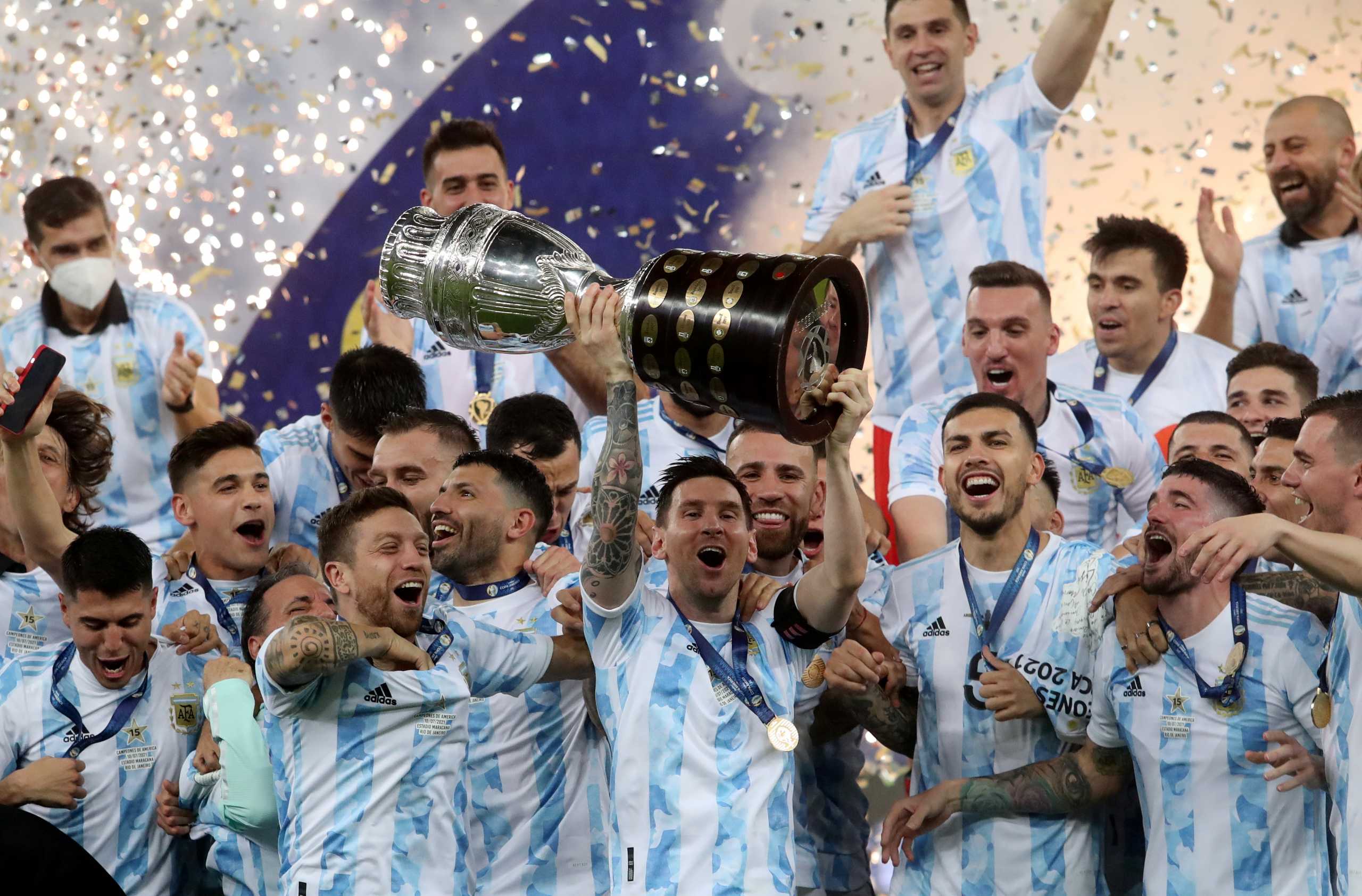 Lionel Scaloni’s team “made history” in the “home” of its “eternal” opponent and taking “revenge” for its 2-0 defeat by “Celesao” two years ago in the semifinals of the same tournament, which had been conquered by Neymar’s team.

The two protagonists of the tournament and who won the award for the best player before the cross of the final, Lionel Messi and Neymar did not manage to score this time.

Brazil failed to win the 10th Copa America trophy at home, with Neymar bursting into tears after the final whistle.

Today, in fact, was her first defeat in the last 14 matches in which she counted 12 wins and just one draw.

The final was judged by a tragic mistake of “Celesao” defense in the 22nd minute, which was taken full advantage of by the extreme striker of Paris Saint-Germain, Angel Di Maria.