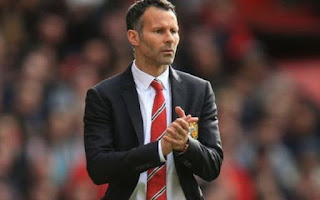 The two years course of Ryan Giggs as assistant coach, it seems, comes to an end. The time to take a team approaching and I’d rather not wait for the termination of the contract of Luis Van Chaal to get the position.
Can Alex Ferguson to see him as one of the next manager of Manchester United, Giggs, however â€“according to british press reports – like the possibility to take over the technical leadership of Swansea which fired on Wednesday, Gary Monk.
The only difficult thing is to see the Welshman veteran player with a t-shirt with a name other than that of the “Red Devils” which he’s wearing since 1985.