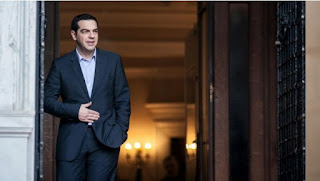 The prime minister and his government are in a dire position as a slap in the face after another…
The diplomatic incident with the Czech republic in accordance with the voicenews.gr is typical of the czechs to think of us as completely unreliable-a member getup.
And they’re not wrong. Greece has delivered on gangs of the local barons while Justice is more full of holes than a swiss cheese.
In the dark Ï€Î±ÏÎ±ÎºÏÎ±Ï„Î¹ÎºÏŒ and foggy climate arrive to be added and the new requirements of the lenders, which informed the government – in accordance with the Everyday-that have identified budget gap for 2016 of 0.5% of GDP or approximately 850-900 million. euro.
“The hole”, which should be covered with new measures to ensure the achievement of the target for a primary surplus of 0.5% of GDP.
On the merits, the lenders consider that if you don’t add new measures in the budget (that could be included in the updated Medium-term Program), then Greece will present a zero primary balance in 2016 and will be borne by the prospects for the achievement of a primary surplus of 3.5% of GDP in 2018.
We are talking about a vise that’s not going to stop to tighten on the neck of government as SYRIZA refuses to move forward on real reforms and insists on advances in parallel waged a secret war with lenders passing by the windows increases in the salaries of elite public servants-hornets of the party customer of a member.
The intention of the prime minister to proceed with the notice of election in January of 2016 has been updated already, the President of the Republic, Prokopis Pavlopoulos, who is in line

Doctor Konstantinos Farsalinos, cardiologist at Onassis tells you everything you need to know about smoking and shock! 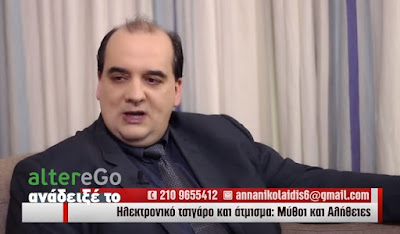