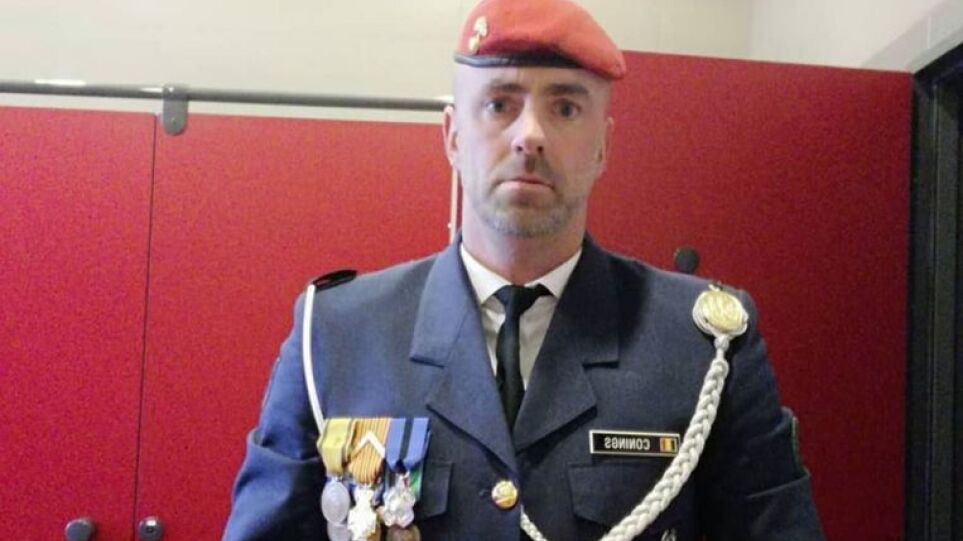 The far-right soldier in Belgium who had been threatening to kill the well-known virologist Mark Van Ranst for a month was found dead, according to reports in the Belgian press.

After 35 days of searching for his whereabouts, the lifeless body of 46-year-old Jürgen Konings was discovered by a hunter in the Dilsen Forest, Dilsen-Stokkem area.

Virologist Van Ranst and his family, who were transferred to a safe location a month ago until the man was arrested, have returned home.