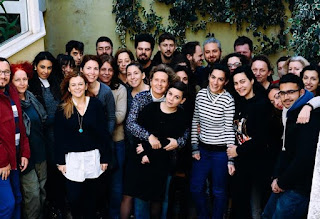 H Laura Pappas, a founding member and President of the ÎœÎ•Î¤Î‘Î´ÏÎ±ÏƒÎ·Ï‚, was awarded the prestigious “North-South” of the Council of Europe for the 2015… The prize of “North-South” is awarded every year since 1995 to two candidates who were awarded for their outstanding dedication to the promotion of North-South solidarity.
This is the first time that the Greek candidacy exists for the prize, in spite of twenty years, continuous participation of Greece in the North-South Centre of the Council of Europe. The “ÎœÎ•Î¤Î‘Î´ÏÎ±ÏƒÎ·” won the prize after three rounds of selection of candidates, some of whom were personalities of international repute. Among them, the actress Angelina Jolie, who represented the United Nations.
As is stated in the same ms. Laura Pappa “it is our great honor and pleasure that was recognized by the Council of Europe the work of the ÎœÎ•Î¤Î‘Î´ÏÎ±ÏƒÎ·Ï‚, a Greek Organisation of civil Society that quietly for five years, trying to fill long-term gaps in the sector, particularly in the interpretation and protection of unaccompanied minors. Everyone should be proud that through the ÎœÎ•Î¤Î‘Î´ÏÎ±ÏƒÎ· was the solidarity of thousands of Greek to refugees and was rewarded for the hard work, consistency and dedication of the people of the ÎœÎ•Î¤Î‘Î´ÏÎ±ÏƒÎ·Ï‚.
We would like to share this award with all the companions, with whom we are fighting side-by-side every day, whether it’s volunteers, whether they come from different places, such as the executives of the UN High Commissioner for Refugees, the Asylum Service and First Reception, police, coast guard, as well as other organisations and bodies, as well as the medical and nursing staff of the hospital. And, of course, we feel enormous gratitude to everyone who believed in us, shared our vision and continue to trust us, supporting our project.”
The ÎœÎ•Î¤Î‘Î´ÏÎ±ÏƒÎ·, in 5 years of action, has helped more than 3,000 unaccompanied children, and through the interpreter is to facilitate communication to more than 250,000 refugees and immigrants. It is the only Organization that gives dynamic present, apart from Athens and Thessaloniki, Lesvos, Chios, Samos, Leros, Kos, Rhodes, Kalymnos, Orestiada and the Idomeni. At the same time, it offers the opportunity to hundreds of volunteers to participate in addressing the humanitarian needs of the refugees, especially during the recent crisis.
The second winner with the prize of “North-South” of the Council of Europe for 2015, Joaquim Alberto Chissano, is a founding member of the Front for the Liberation of Mozambique (FRELIMO) and played a key role in the negotiations of the 1974, on the independence of Mozambique, between FRELIMO and the Portuguese government. 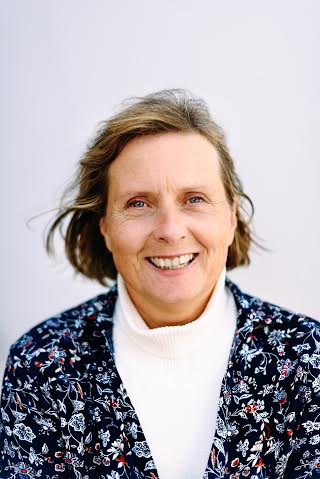 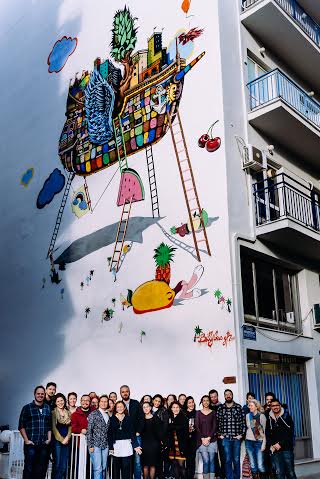