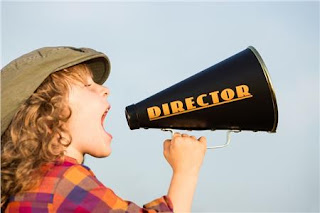 If you want to see if a child will achieve later in life as an adult, then…
you enter into a room of the second class of Primary school.
According to new research by the University of Edinburgh in Scotland, skills in math and reading that grow at the age of 7 years old can predict the social and economic status several decades later.
For the needs of research scholars attended, more than 17,000 people for more than 50 years. The researchers found that those participants had higher abilities in reading and math in second Grade, as adults, had higher earnings, better jobs, and homes.
It is indicative that a level above the reading ability at age 7, at the age of 42 â€œtranslatedâ€ to 7.750 dollars higher income. Scientists are studying whether the genes contribute to the development of these skills.
Source