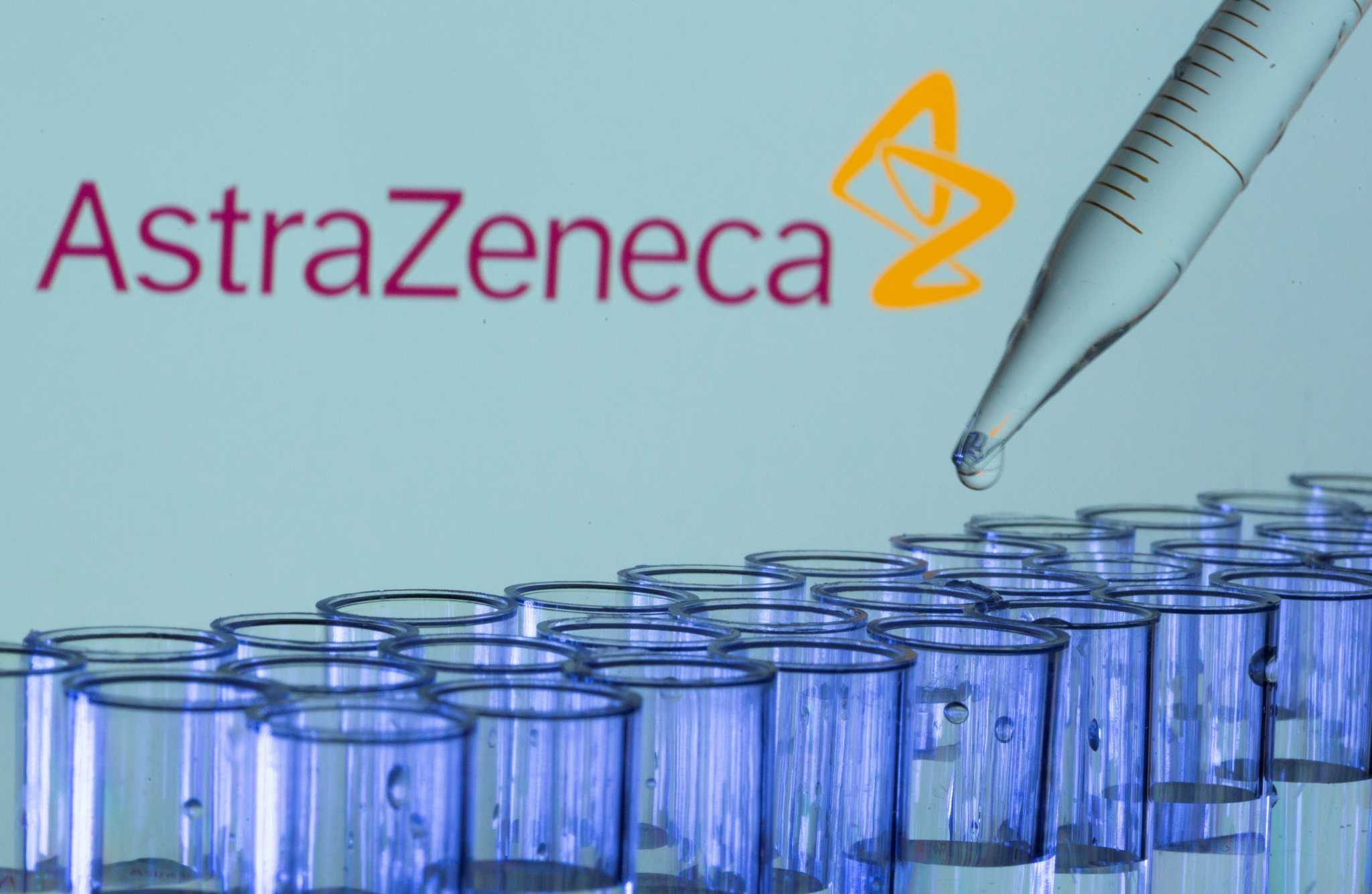 According to a Reuters report, the European Medicines Agency (EMA) believes that the Astrazeneca vaccine is safe for all age groups. However, several European Union member states have stopped giving it to people under a certain age, which usually ranges from 50 to 65 years, limiting its use in the elderly population.

“In the context of the pandemic, our position was and is that the benefits outweigh the risks for all age groups,” the head of the COVID-19 task force, Marco Cavaleri, told the Italian newspaper La Stampa.

According to information from athens-times.com, the Hellenic Vaccination Committee proposes to stop vaccination with the Astrazeneca vaccine in citizens under the age of 60 in Greece.

The same information states that this will be a recommendation of the Commission and not a ban, which is said to be based on the fact that at this time the viral load is very low and so our country has the possibility – if there is sufficient other vaccines – to stop Astrazeneca vaccinations and if necessary they will restore it.

In fact, it seems that the committee’s recommendation concerns even those who already have an appointment with AstraZeneca.