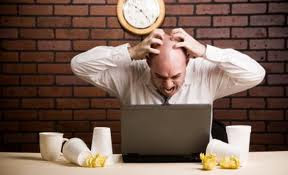 A thief managed to steal two gold bars from the king. As he chased the guards was found in front of a bridge, with a sign that said that…
the maximum weight it could handle was 80 pounds. Unfortunately, he weighed 76 pounds, and each of the rods 3 pounds. Maybe the time had come to part with one rod?
If you can’t solve it, see the answer below.
(Answer: The thief was able to pass and the two rods at the same time across the street, making a Î¶Î¿Î³ÎºÎ»ÎµÏÎ¹ÎºÏŒ trick: he Threw one up and began to cross the bridge. Just before the lure, flew up the other, and so on.k., until I was with both of them.)