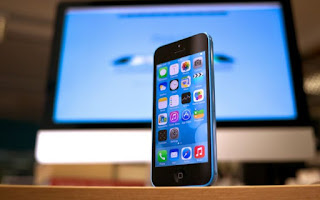 Along with the release of OS X El Capitan 10.11.2, and the tvOS 9.1, Apple made… available to the public, and the iOS version 9.2, for the iPhone, iPad and iPod touch supported.
This update brings several new features and bug fixes, as well as improvements in the Apple Music and the general improvements of the software on all those devices that are compatible. The update can be done via OTA (Over-The-Air), as well as through iTunes.