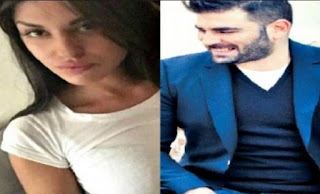 “To limit the tragedy, and we don’t have another victim.” With these words, the doctors of the Annunciation…
have embarked on a massive rescue effort of 29 Myrtle which give the passenger the tragic death of Pantelis Pantelidis, since luckily the second girl, the 21-year-old Froso Kyriakou, has escaped any danger and not in danger of mutilation (because he was sitting in the back seat and wearing a seat belt).
With successive surgeries trying to keep to life the beautiful (and of an exceptional nature such as reported by friends and acquaintances) Myrtle, which has been comminuted fractures and open wounds all over the right side of her body, but also to prevent the amputation of lower limbs. The 30-year-old Myrtle (has open wounds on the right chest with rib fractures and pneumothorax. Also there are open fractures in the whole right side of her body and fractures of the right humerus.
As already from last night’s broadcast of the pronews.gr, after stabilization of all the systems in the er, the 30-year-old underwent whole-body ct without good to be findings in the head and abdomen. Then introduced immediately into surgery. After many hours, became restoration of the chest. Now the big bet is the feet.
The whole country is watching with anxiety the attempt of the doctors to walk again the bright Sunrise. Even when the completion of the surgery, you will spend many hours or days to find out eventually, if you survive… it is Worth noting that the 30-year-old Myrtle had lost her father in a car accident many years ago and grew up with her mother, which was traveling in the night to Athens from Lesvos to be found on the side of the.
The second girl who was on board the ill-fated vehicle, the 21-year-old Froso Kyriakou, was hospitalized with a traumatic brain injury, without haematoma, while it has been still a hairline fracture in the neck and a fracture of the right arm. It is expected to have surgery this morning.
At 8:20 Thursday morning the black suv Mercedes ML by popular artist impinges on the protective bars of the air-lift of the old airport that leads to Vouliagmenis avenue at a speed of between 115 and 150 miles per hour, if the turn is extremely dangerous and sharp. The jeep of the popular singer makes a frantic course and if upset are you doing somersaults in the air, to land upside down on the ground.
Passers-by, shopkeepers and drivers of passing cars rushing immediately to provide assistance to the occupants as befits a society which respects herself. They see two girls and a man inside the vehicle. They’re trying to open the doors of the car.
The doors of the driver and the passenger side is blocked. With it they manage Î±Ï€ÎµÎ³ÎºÎ»ÏŽÎ²Î¹ÏƒÎ±Î½ the 21-year-old girl Froso Kyriakou who sat in the back seat, which was saved because he was wearing a seat belt while sitting in the back seat. The young girl is crying, in pain and trembling, but he manages in the throes of crying, sobbing to the assembled citizens, “Save Complete and Myrtle. Please hurry, the Complete must have hurt real bad”.
After superhuman efforts of the firemen manage to extricate from the luxury vehicle Pantelis Pantelides and the 30-year-old Myrtle which give. The ambulances drive them to the hospital Asclepion and Annunciation, respectively. The official announcement of the Traffic police: “At 8.10 on the bridge output from the former eastern airport of a moving vehicle brand Mercedes in the direction of the Vouliagmenis avenue.
The 33-year-old driver Pantelis Pantelidis moving the stream to the exit for Athens when the vehicle turned out right, of course, crashed into a concrete parapet (height about 40 cm) and then into metal bars with the result that overturned the vehicle”. “The driver and the 30-year-old passenger were not wearing seat belts. They were â€œflattenedâ€, i.e. tied behind your back. The only passenger wearing a seat belt is the 21-year-old, which was in the back seat and was injured slightly.
The airbags opened normally. Even wearing a seat belt, the Pantelides could not save his life. Fatally injured by a sheet. The jeep was running with great speed, the exact amount of which will find out from the expertise.
The turn is known for the risk. It is very closed and there have been other accidents, but not fatal,” said the Officer of the Traffic police in the newspaper “Free Press”. We we wish a speedy recovery and full restoration of the two girls and the pain to stop here. 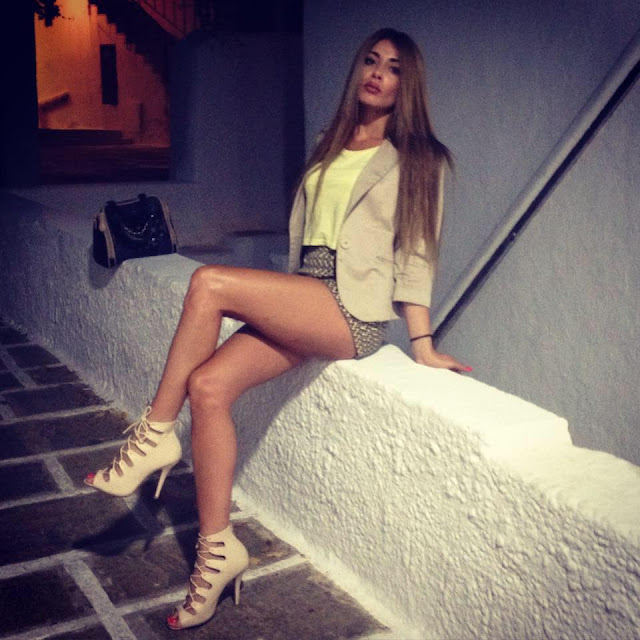 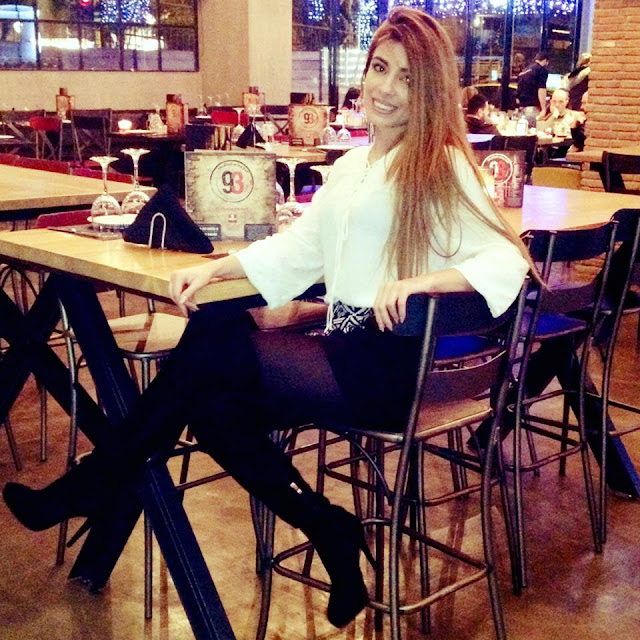 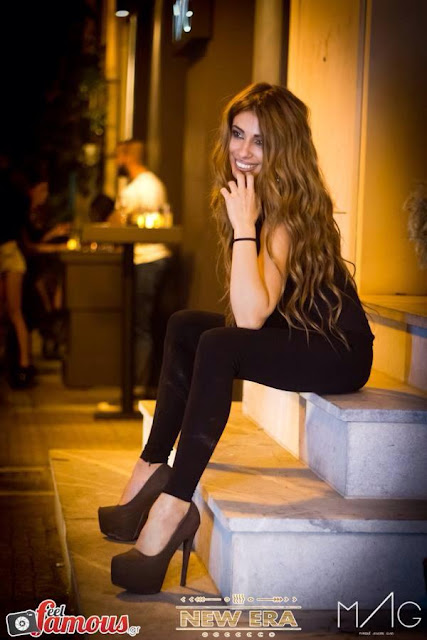 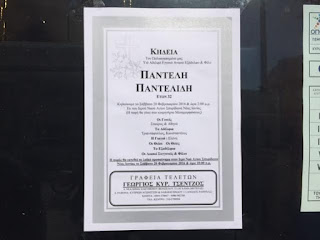 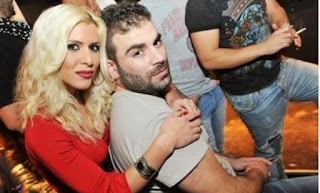 Here in 2012 we reveal the stormy love of the upcoming then, Complete with the striking blonde barwoman…
Read more “

In pilgrimage, the remains of Sade’s? 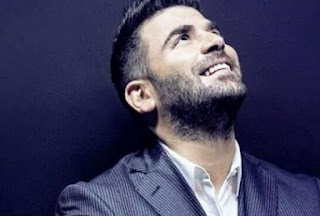