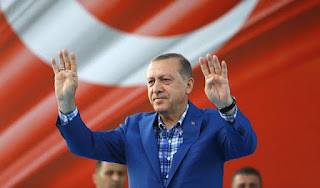 The sirloin of Tayyip Erdogan with the Î¦ÎµÏ„Î¿Ï…Î»Î¬Ï‡ Î“ÎºÎ¹Î¿Ï…Î»Î­Î½, which has caused in Turkey wave of persecution Î³ÎºÎ¹Î¿Ï…Î»ÎµÎ½Î¹ÏƒÏ„ÏŽÎ½, reached up to the…
Texas. In a private minority school of Xanthi professor has been removed from his position, because it is claimed to be sympathetic to the Î¦ÎµÏ„Î¿Ï…Î»Î¬Ï‡ Î“ÎºÎ¹Î¿Ï…Î»Î­Î½.
In particular, the private minority high school of Xanthi was founded in 1964 and is one of the two Secondary schools (the second one in Komotini), which Greece created, although not derived obligation from the Treaty of Lausanne, and in which the teaching of the courses is at 50% Turkish and 50% in English (in accordance with the relevant Protocol signed in 1968). Necessarily, the director is muslim and the deputy director of the christian â€“ and the two, of course, are Greek citizens.
Historically, these two schools have received special attention by the ÎºÎµÎ¼Î±Î»Î¹ÏƒÏ„Î­Ï‚ in Turkey, as they were considered vectors for conveying the ÎºÎµÎ¼Î±Î»Î¹ÎºÏŽÎ½ authorities in the Greek Thrace. Features, up to the first years of the decade of 2000 to prohibit, essentially, in the schoolgirls to wear hijab. The strengthening of political islam in Turkey was a result begin to appear headscarves and the two minority high schools. Most of the graduates are still studying in UNIVERSITIES of Turkey, a lot of times with grants to institutions controlled by the Turkish state.
The issue with the teacher, who works in the school of Xanthi and teaches math, arose at the beginning of the current school year. Since then, illegally, the teacher is outside the classroom, while the law 4415/2016 provides that the redundancies in private schools must be justified and any ÎºÎ±Ï„Î±Ï‡ÏÎ·ÏƒÏ„Î¹ÎºÏŒÏ„Î·Ï„Î¬ is from council of the ministry of Education. This council decision there is, as has been mentioned, and the federation of private educators. And reasonably, reason for dismissal on the grounds of religious faith does not exist. Yes, it should be stressed that being a muslim is a prerequisite for being hired in a minority high school. On the other hand, cycles in Xanthi attempt to justify the decision of the dismissal, saying that there were against the reactions of parents.
Impression, also, has caused the local society, the silence of the muslim members (and especially government), who have not shown interest for the prosecution to which the professor regarded as the obvious violation of the right to religious freedom and the protection of labour rights in accordance with the Greek law, will motivate them. Government officials, speaking yesterday at the “K” were highlighted, and the broader aspects of the theme, concerning the role of Turkish authorities in the operation of these two schools. 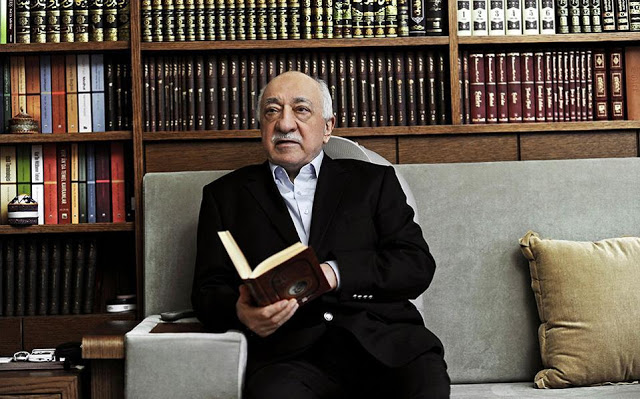