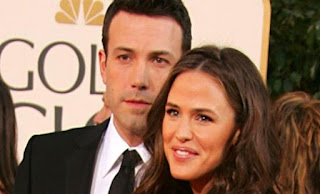 Their differences aside, left it for a day Jennifer Garner and Ben Affleck after the divorce and scandal that broke out with the nanny, but not for a good reason!
The photographic lens “caught” the couple in Los Angeles, the funeral of a very close to them, human being, writer and producer Sean Whitesell.
Dressed in black and with sorrow painted on their faces, the two ex-wives gave with the “present”, in order to say the last “goodbye” to their favorite friend.
The same funeral was also attended by the Christian Bale with his wife.